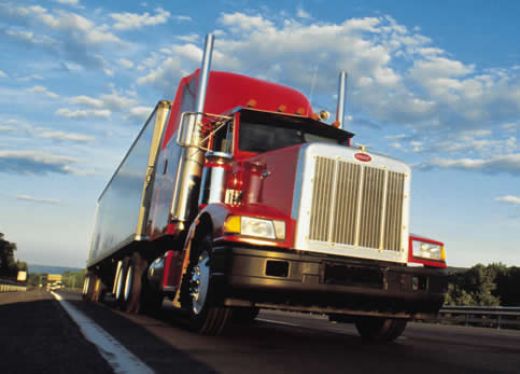 The trucking industry will need to hire 890,000 drivers in the next decade to replace retirees and meet rising demand, and companies are already pushing up pay to avoid falling short, according to a new study by the American Trucking Association. The ongoing truck driver shortage is showing no signs of stability despite on-going efforts.

Trucking industry group ATA estimates that trucking companies will have to bring on an additional 47,500 drivers in 2015 just to routinely handle customers’ orders. In 2016, that figure would nearly double to 73,500 if the economy picks up. A large percentage of the driver force is in the higher age brackets, which spells trouble for the trucking industry. As the industry will see more retirements in the next 10 years, we’re going to see open driver jobs spike like never before. The average age of truck drivers in the industry is 49 years old. By 2026, we could be looking at nearly 900,000 open trucking jobs.

During the recession, the demand for cargo dropped and unemployment numbers spiked. We had plenty of drivers available. That was then, now, the U.S. economy has grown significantly. Imports have also picked up. The combination of the two has left the trucking industry searching for answers. And despite the efforts of many, we still have tens of thousands of open trucking jobs around the country.

Many trucking companies are now offering more pay to drivers, more hometime and better benefits. However, as driver pay has went up, so has shipping cost. ATA has warned trucking companies for years to place a high value on recruiting. While we’ve seen new truck drivers enter the industry, it has been at a slow rate and the industry has not been able to keep up with the growing economy.

There are about 1.6 million tractor-trailers on the road today driven by professional drivers, according to the ATA. Of the 890,000 new hires needed by 2024, 45% would replace retiring drivers and about a third will be needed to handle growing demand, the report said, with the rest necessary to replace workers who leave the business for other reasons.

Many trucking professionals are concerned about the capacity crunch we’re likely to see in the near future. As the trucking economy continues to show growth, capacity is going to be an issue. We have to continue to recruit new drivers and battle the driver shortage. We all know what happens if freight don’t run and nobody wants that. 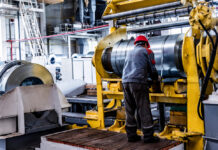