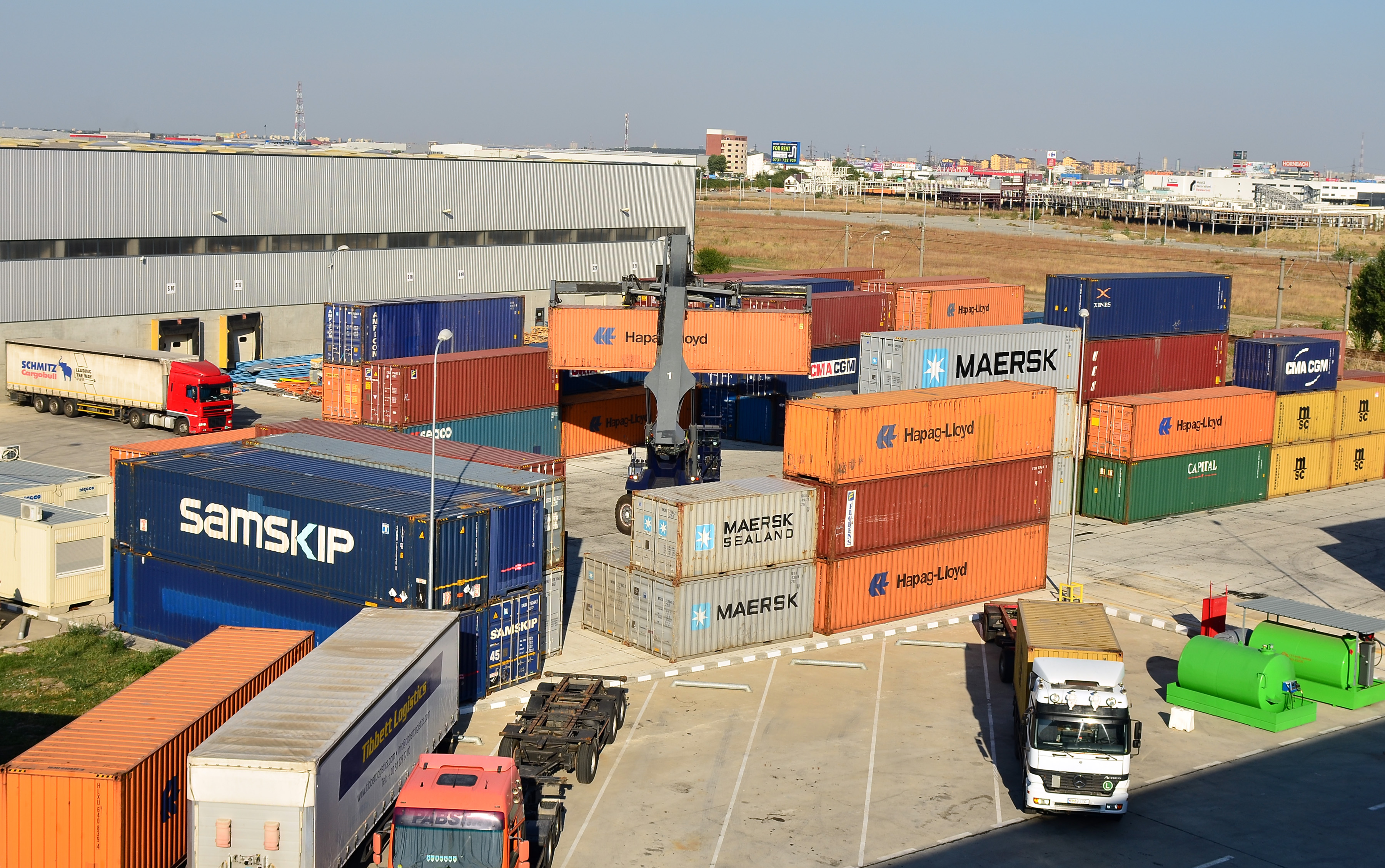 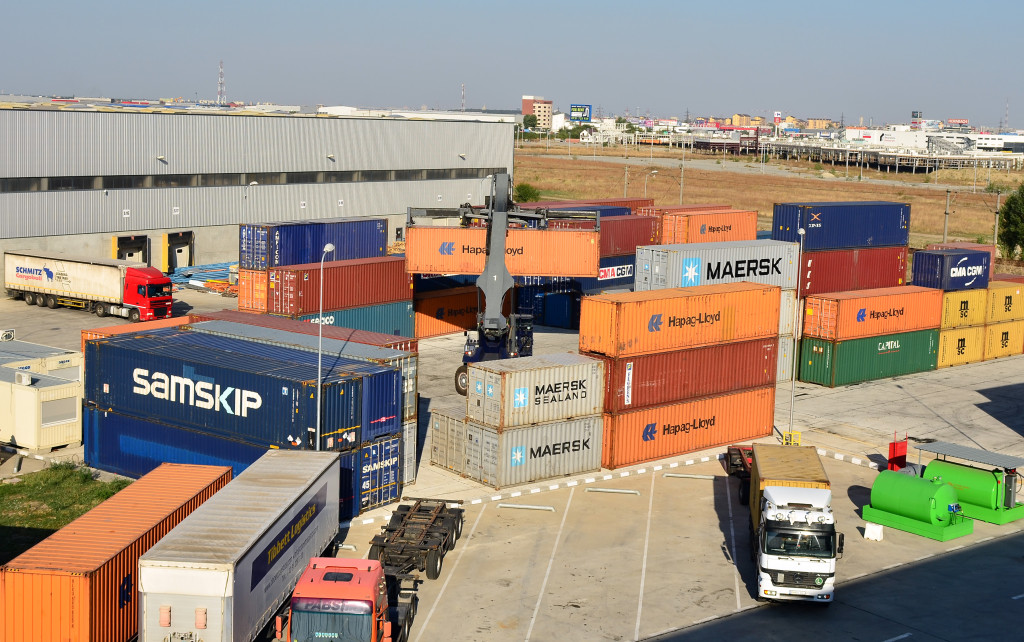 As the U.S. economy and dollar strengthens, so does the trucking industry as both continue to work in record territory. Trucking activity continued to climb to its second-highest level on record during the month of July.

The amount of cargo hauled by U.S. truckers climbed 2.8% in the latest reading of the American Trucking Associations’ monthly index. It was the biggest monthly gain since November 2013, the industry group said. The index is based off of surveys of the group’s members.

The ATA stated improved retail sales, factory output and housing starts all contributed to the rise in demand for freight transportation. The robust domestic economy has kept freight demand in the United States up compared to falling demand in China and Europe.

With the continued increase in truck freight demand, larger carriers will likely be able to raise rates during the busy season, more good news for the industry.

Indicators Have Been Mixed In 2015 Despite Higher Freight Demand

Despite strong economy growth since the beginning of the year, not all have benefited. Carriers have had an up and down year since the ATA’s index hit a record high in January. The U.S. economy has moved in fits and starts, leading to inconsistent demand for hauling freight. In July a key manufacturing reading fell to a three-month low and the Cass Freight Index, which tracks all types of cargo shipments, dipped 1.6% from June.

The ATA is already warning that high levels of inventory could hurt freight volumes in the months to come. The inventory-to-sales ratio for all businesses has reached its highest peak in 2015, the first time since the 2008-2009 recession. So we could see freight adjusting for the next few months. ATA has this to say;

“If you have a little more inventory on hand than you need, chances are you’re going to work some of that off, and when you do that … you don’t need as much trucked in,” ATA Chief economist Bob Costello stated.

Even so, any downturn is likely to be short-lived, Costello added. Trucking is entering its busy season that ranges from the start of the school year and the holidays.

Even if we see a slow down, it will likely be minimal. The trucking industry hasn’t hit peak freight times just yet. The busiest time of year from truck drivers is the beginning of the school year through the holidays. So any negative results the industry will see should be minimal.