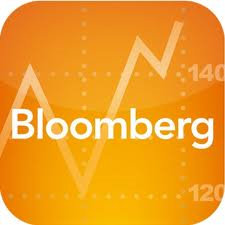 “Our Bloomberg/Internet Truckstop survey is pointing towards a tighter trucking environment from increased demand, additional regulations, and higher equipment costs,” said Lee Klaskow, a Bloomberg Industries analyst, said. “This should have a positive impact on truckload rates in 2014.”

About 59 percent of trucking carriers and brokers said they expect 2014 to be better than last year for the industry. Of members surveyed, about 60 percent said they were optimistic that prices would rise within the next three to six months.

Even though the winter has affected supply and demand, the trucking industry still saw a 3 percent increase in demand. If it wasn’t for the severe weather that has crippled much of America, we could have seen 5 percent or more. No matter how you look at it, it should be a great year for trucking companies and truck drivers.