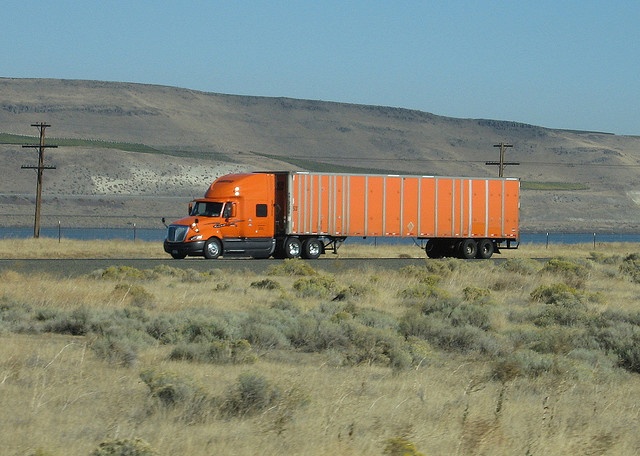 If the federal district court approves the settlement, the Wisconsin-based company will pay $21 million, but it is unclear if Wal-Mart will contribute to this award. The alleged federal and state violations occurred at three Wal-Mart-dedicated Schneider Logistics distribution centers 2001-2013.

“This settlement vindicates us,” David Acosta, one of the plaintiffs, said in a statement. “When we raised these issues, we knew it would be a fight. Schneider tried to fire us. Walmart tried to deny responsibility. But we knew that the law was on our side.”

The plaintiffs say law regarding breaks, overtime and minimum wage were violated at the Mira Loma centers. In January, the court had ruled Wal-Mart would be considered a potential joint employer in the litigation.

Walmart still says that they are not reliable. “We’re obviously pleased with the proposed settlement agreement,” said Kory Lundberg, a Walmart spokesman. “Schneider is the one that’s solely responsible for paying the agreed upon amount.”

“Walmart’s name does not appear on any of these workers’ paychecks, and the Walmart logo does not appear on the t-shirts they’re required to wear,” Michael Rubin, one of the workers’ lawyers, stated when the plaintiffs petitioned the court to include Walmart. “But it has become increasingly clear that the ultimate liability for these workplace violations rests squarely on the shoulders of Walmart.”

A separate lawsuit was filed back in December against Schneider by warehouse workers moving Walmart products. In this case, Schneider agreed to pay $4.7M to 568 workers. The claim states that the workers weren’t paid overtime and included the fact that the company took out money from their checks without justification.