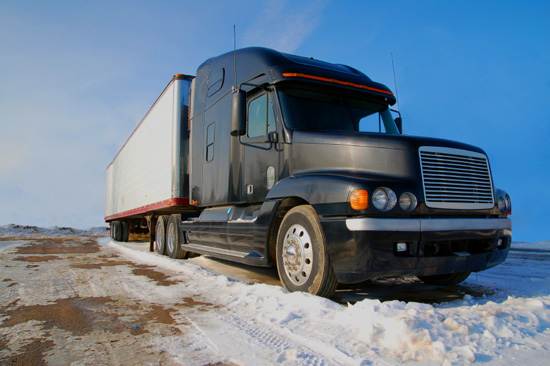 The expansion came in a broader report that showed the U.S. economy added a total of 223,000 jobs in June, dropping the unemployment rate down to 5.3%. Retailers were among the strongest contributors, adding nearly 33,000 jobs from May to June. Despite strong numbers in job growth, manufacturing only grew by 4,000 jobs.

The warehouse and storage industry was another winner in the jobs report. In the past year, the industry sector has added 28,000 jobs. Some of his growth is thanked to strong expansion of distribution centers in important logistical areas, such as Southern California’s Inland Empire. Nike Inc. just opened the largest distribution center in its North American network, a 2.8-million-square-foot facility outside Memphis, Tennessee. The new distribution center just built last month employs 450 workers.

With the mid-part of summer left, we look for the trucking industry to continue to show strong growth indicators. Despite the high turnover and driver shortage, the industry has been able to keep up with the high freight demand. The only logistics-related sector showing weak employment was water transportation, where jobs were flat in June and have contracted only 2,400 jobs in the past year.