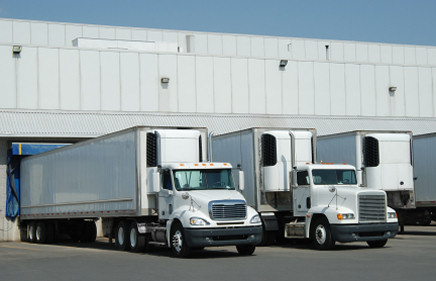 Trucking industry revenue in 2014 eclipsed $700.4 billion, a new all-time high for the trucking industry. And as we’ve seen in the past, a strong tucking industry is usually a positive indicator of the U.S. economy. Not only that, trucking is crucial to many local markets around the country.

Trucking controlled 69 percent of all domestic freight shipments in the United States. This number often catches people by surprise. With all the different means of transportation that we have, the country and economy is dependent on trucking. From the Northeast to Texas and the West Coast, we all rely on trucks to bring us what we need to survive.

In 2014, trucks moved 10 billion tons of freight. The $700.4 billion in revenue accounted for 80.3 percent of all freight transportation spending, according to American Trucking Associations data.

Trucking industry revenue has never reached $700 billion. It’s a new milestone. “I don’t think we can set the number as a benchmark in the industry,” stated Chief Marketing Officer for Truckers Logic Richard Hale. “2014 was a year where everything went right. We saw diesel prices drop, we saw a strong U.S. economy. We saw great transportation industry growth, trucking stocks were hitting new record highs. I don’t think we’ll see that in 2015, but we shouldn’t be disappointed if we don’t.”