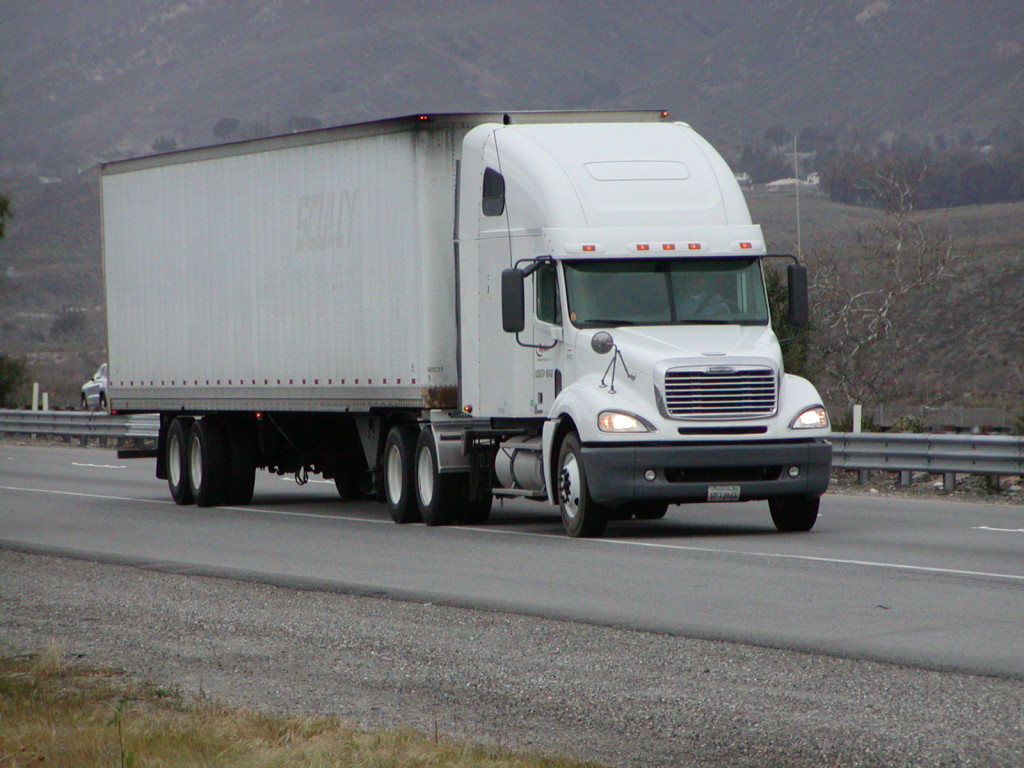 July was a great month for the trucking, jobs in the for-hire trucking industry climbed further into record high territory in July, although most of the month-to-month improvement comes from a substantial downward adjustment to the June total, according to the U.S. Dept. of Labor monthly jobs report.

The U.S. economy added 215,000 jobs and the unemployment rate remained at 5.3%, the lowest rate in seven years. Once again, when we see growth in the trucking industry, it’s often matched by the U.S. economy, July was no different. In the last 65 months, the U.S. economy has added 13 million jobs, which is a current record for job growth in that span.

Finding the Right Trucking Job for You