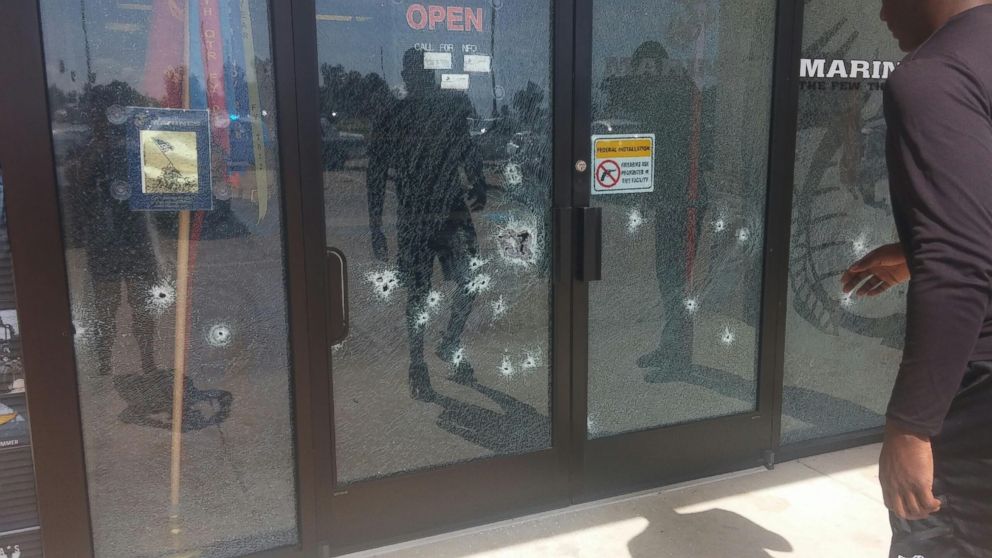 One news anchor is making headlines as her words to the President have officially went viral. Tomi Lahren, an anchor at One American News Network, slammed President Obama on his approach and actions toward terrorism. And the best part, it was all caught on tape for your viewing pleasure.

Last week, we had a terrible tragedy in Chattanooga, a fatal shooting that eventually left 5 people dead. Following the news of the deadly shooting in Chattanooga, Tenn., Lahren used the “Final Thoughts” section of her show to unleash a passionate rant on the president’s fight against terrorism.

“President Obama, if you won’t say it, I will — radical Islam. This is not workplace violence; this is not a criminal act with motives unknown — this is terrorism,” Lehren stated in the video. “What he linked to ISIS or al-Qaida or Hamas, or any of the other 15-plus offshoot terrorist groups? Does it matter? I’m sorry, but radical Islam is becoming the rule, not the exception. Yesterday’s moderate is today’s terrorist. I care that this S.O.B. killed four of our United States Marines. And I care that our commander-in-chief is more concerned with Muslim sensitivity than the honor and sacrifice made by these Marines.”

Lahren is referring to the 24-year-old shooter Mohammad Abdulazeez, who killed four U.S. Marines and one active-duty Navy reservist in Chattanooga on Thursday. Abdulazeez identified as a devout Muslim. However, up-to-date, these’s no known connection to ISIS.

Lahren, who comes from a family of Marines, finished her spot with this: “They, the radical Islamists have brought the fight right here to the red, white, and blue, and it’s about time we bring it to them. Full force. Let’s show them what the United States of America looks like up close and personal. Show them what a B1 Bomber looks like flying overhead. Show them what they’re messing with. Put the fear of God in their desert, because clearly our lack of strategy isn’t working.”

Kudos Lahren. If you haven’t watched this video, it’s powerful, full of heart and it should be a concern for us all. The first thing we need to do as a country is get these men and women armed. Those men should have had guns or access to guns. What could have been done different?