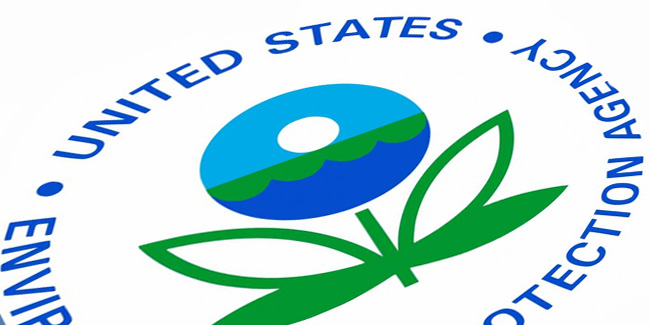 A new rule issued by the Environmental Protection Agency and Transportation Department will have a focus on the continued efforts to cut pollution. The new regulation would reduce carbon pollution in heavy-duty trucks. The Obama Administration announced the proposed rule on Friday.

The proposed rule is meant to increase fuel efficiency for a wide range of heavy-duty trucks. The regulation would also include other types of trucks larger than light-duty pickup trucks, such as buses and delivery vehicles.

This is nothing new to President Obama. Obama has been working with the EPA since his first term. Many would question his rules on the coal industry as such regulations have crippled coal. Obama is destined to continue pushing climate changes.

During his first term as President, Obama proposed rules that would cut greenhouse emissions from cars and trucks. If passed, this new regulation would further such requirements on trucks. Environmentalist are big fans of Obama and the new proposed rulemaking. Others from the trucking industry are mixed at best.

This new rule will apply to trucks built from 2019 to 2027. The Environmental Protection Agency believes that this will reduce one billion tons of greenhouse gases while saving some 1.8 billion barrels of oil. In total, it’s estimated to save around $170 billion in fuel cost.

This new technology isn’t cheap. It’s estimated to cost around $10,000-$12,000 per vehicle for large trucks and likely under $10,000 for smaller trucks. The EPA states that the fuel savings will pay for the cost of fuel efficiency technology within two years.

“As a country, we’re becoming less dependent on fuel and oil,” Truckers Logic CEO Spencer Jensen stated. “This clean technology is cutting emissions while saving us truck drivers in fuel cost. As long as they can continue to work on the cost, I think this is good for the trucking industry. Carriers are going to make more money and truck drivers are going to save.”

Trucking industry manufacturers are mixed with regulations on cutting carbon pollution. A lot depends on their technology and the associated cost to build trucks up to code. Trucking manufacturers that are not on board will likely see big losses. These new regulations will likely be passed, so the industry has to respond accordingly.