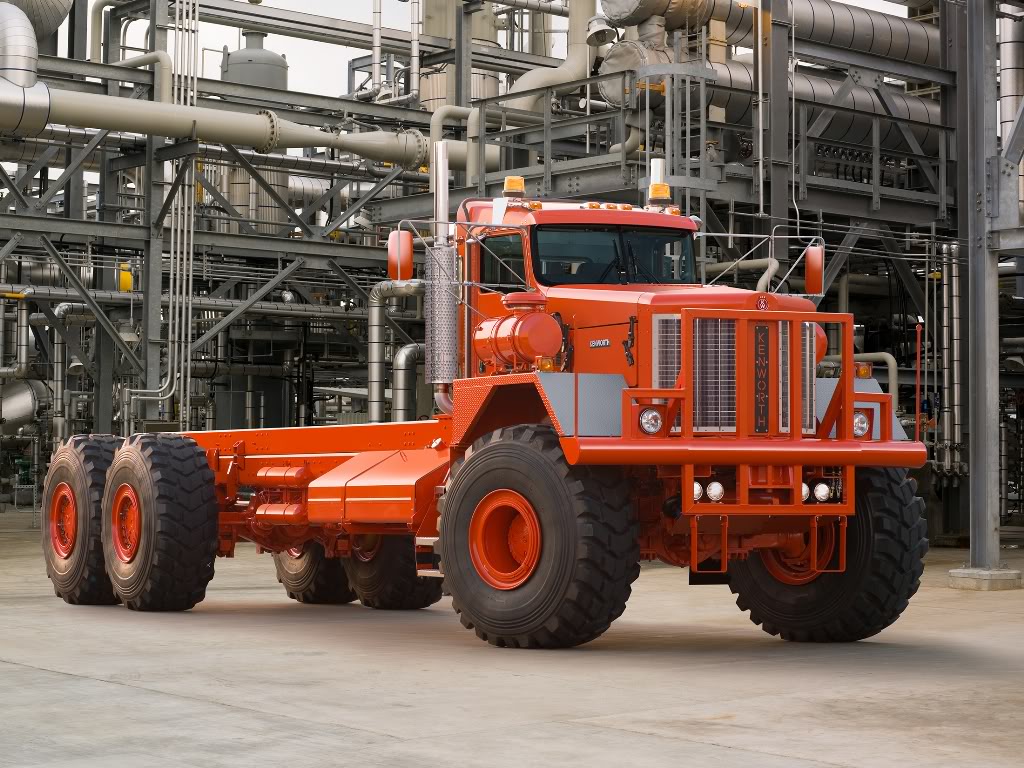 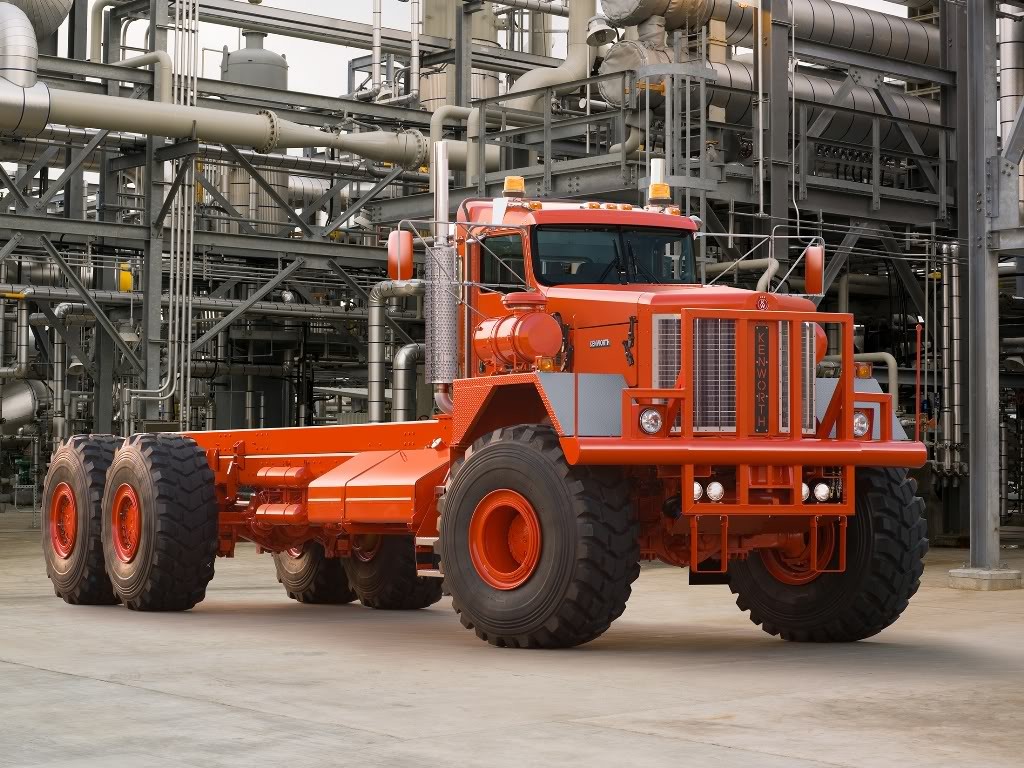 In total, three recalls were issued, but the biggest recall was on 11 different models of newer Kenworth trucks. The recall was issued because water could leak into the windshield wiper motor, causing wipers to fail when they are on the intermittent setting. If left unchecked, the corrosion could lead to an electrical shortage. The models of Kenworths that are being recalled were manufactured from 2011-2016. This recall affects over 100,000 trucks.

Paccar is still developing and testing a remedy, according to the recall notice.

The second recall was for 2016 Kenworth models. The recall is due to a failure to verify the rear wheel mounting torque process, which could end in the rear wheels coming off of the truck. This recall will affect nearly 50 trucks.

Kenworth will notify owners, and dealers will verify the rear wheel lug nuts are correctly tightened, free of charge. A notification schedule has not yet been released.

The third recall affects about 1500 trucks that are equipped with Paccar MX-13 engines and Delco-Remy 40SI alternators. These trucks have alternator charge cables that could cause an electrical short and start a fire.

Paccar will notify owners, and dealers will reroute the alternator cable away from the metal freon line, free of charge.

Thursdays on the Road: Reasons For Truckers to Stay on High...

The Open Road: Why Truck Driving Jobs Can Be So Rewarding