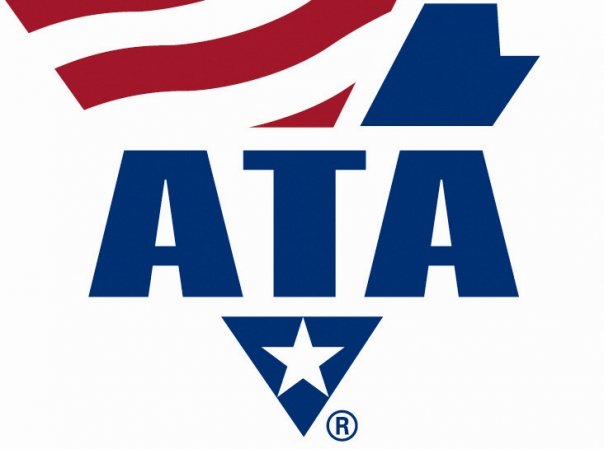 The largest U.S. trucking advocacy group wants Congress to pass an omnibus spending bill during its “lame duck” session, not a continuing resolution that simply extends funding for a few months, before calling it quits and turning responsibility over to the next Congress. With only a few days left until the transition, the truck lobby and ATA is trying to push the bill through Congress as quickly as possible.

“There is no good reason to avoid passage of an omnibus spending bill this year,” American Trucking Associations President and CEO Bill Graves said in a letter to each member of the House and Senate. Congress returns Nov. 12 for a limited, post-election session following election victories that will give Republicans control of the House and Senate next year.

The trucking industry is no stranger to short-term solutions in recent years. Earlier this year, the Highway Trust Fund was once again funded, but for only a few months. Now, the truck lobby and ATA are trying to avoid another short-term solution. A continuing resolution or CR that puts off key spending and policy decisions for months, at the least, would make it harder for the new Congress to pass other important legislation, such as a new multiyear surface transportation spending bill, Graves said.

Why it remains to be seen just how the 2014 election will effect the trucking industry, we must assume that the results benefit trucking. The Republican takeover of the Senate “greatly improves” the chance of getting a new highway bill, but the window of opportunity is narrow, a transportation lobbyist said Thursday. The Republicans “probably have only a one-year window to make some hay,” C. Randal Mullett, vice president of government relations and public affairs for Con-way, told JOC.com “After that, everybody will be in full-blown presidential campaign mode,” he said.

“I’m betting the two things that happen in the lame duck session are tax extenders and some kind of omnibus spending bill or continuing resolution to keep things going,” he said. “That would give the Republicans a clean slate to begin working on things like tax reform.”

However, even a short-term CR that only lasts a few months “would put unnecessary and immeasurable pressure on Congress as it struggles to find the necessary floor time to pass other crucial legislation, including raising of the debt limit ceiling, tax reform, and fully funded Highway Trust Fund and surface transportation bills,” Graves said in his letter.

“Passage of an Omnibus Appropriations bill this year will allow Congress to focus its time and energies on the critical domestic and foreign policy issues that will have to be addressed in the 114th Congress,” Graves said. The Senate omnibus bill would also include language suspending controversial provisions of the truck driver hours-of-service rules for a year.

The ATA strongly supports the so-called Collins Amendment to the Senate Transportation, Housing and Urban Development appropriations bill, which would be included in an omnibus package. The amendment, introduced in June by Sen. Susan Collins, R-Maine, would suspend the revised 34-hour restart provision of the hours-of-service rules introduced in July 2013, and require federal regulators to study their impact. The new rules make it much harder for truck drivers to restart their weekly clock within 34 hours and result in more trucks entering Monday morning rush-hour traffic, which ATA argues creates a new safety hazard.

An omnibus bill may be the last, best chance for that language to become law.

Two Semi-Trucks Responsible For 5 Deaths on Interstate 55 And Route...