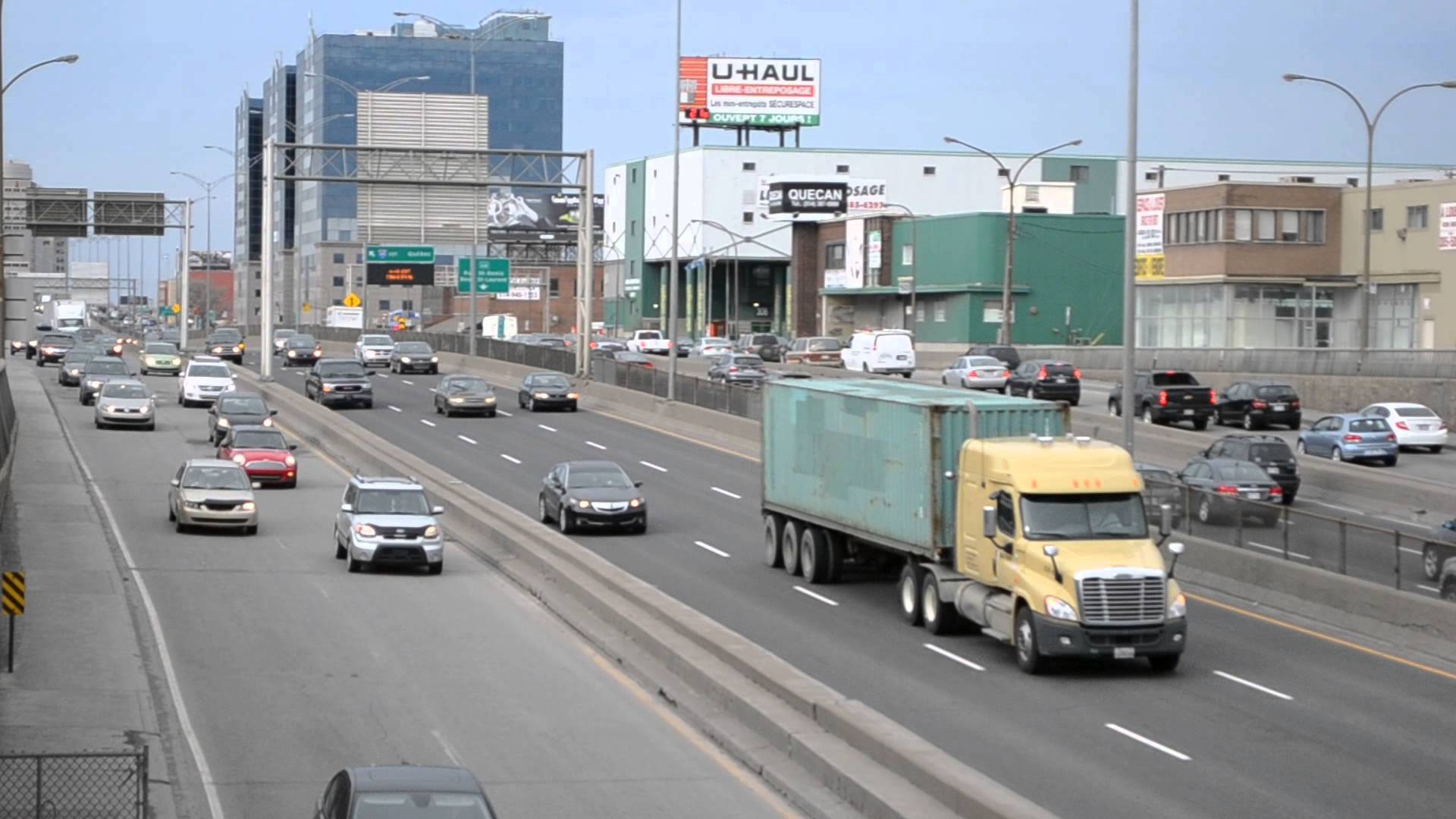 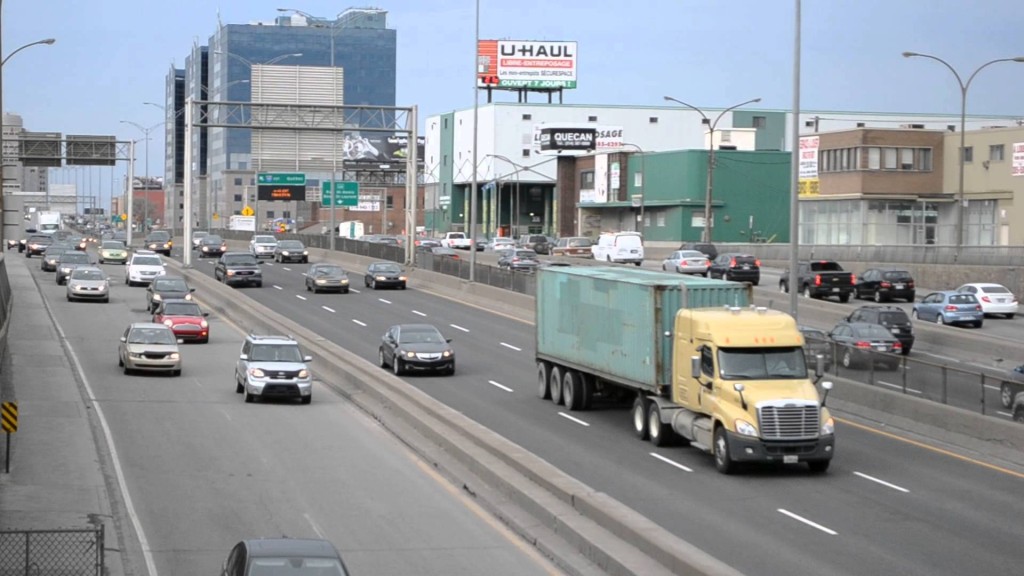 Are You Comfortable With Teen Truck Drivers?

Can a 18 year old rookie truck driver handle the country’s busiest highways? You be the judge but Congress thinks so. Due to shortage of truck drivers, Congress is taking action and introducing rulemaking to press the issue.

Federal regulations currently require drivers be at least 21 before they can drive commercial trucks across state lines, but a bill introduced this week by Republican senators would allow contiguous states that join together in “compacts” to drop the age threshold to 18 for interstate trips. There is no limit on the number of states that could join the compacts.

The American Trucking Association and other trucking allies support the move by Congress. Others are not pleased, one including Jackie Gillan, president of Advocates for Highway and Auto Safety, said allowing teens to drive trucks weighing as much as 80,000 pounds and to work as many as 82 hours a week, as is permitted in the truck industry, is a “catastrophe waiting to happen.”“The combination of inexperience, high-risk driving and large trucks can cause unbelievable devastation.”

Is Safety A Real Concern?

I’m sure all safety executives feel this way, at least a large percentage of them. If we don’t allow the truck driver age limit to drop to 18, how do we keep up with the growing freight demand? We’re already at a huge disadvantage, pushing a shortage of 40,000 truck drivers.

Is there other solutions? Perhaps, but we’ve been trying them for some time now. We just can’t keep up with the aging truck driver population. On top of that, you have the high trucking industry turnover rate and lack of interest in long haul trucking jobs. All of these factors are playing a role in the ongoing driver shortage. And if something isn’t changed quick, it’s going to get much worse.

I support the truck driver age limit being decreased to 18 and here’s why. For one, this helps the trucking industry bring in young men and women. This also helps the industry compete against other markets that target younger demographics. Most young teens are going to college after school or entering the work industry. The key issue is the 3 years new drivers currently have to wait before becoming a truck driver. This is where we lose our rookie drivers.

You may say you’re not worried about the trucking shortage, growing freight. However, one day, this is going to affect us all. When you go to Walmart, a truck driver brought those supplies. The trucking industry is a major part of the U.S. economy. We’ve been able to keep up with 40,000 open trucking jobs, but the industry’s head is barely above water. When you start talking about 100,000, 200,000 or even more, you’re going to see serious issues and a struggling economy.

Legislation to allow states to lower the age for a commercial, interstate license to 18 was first introduced by Sen. Deb Fischer, R-Neb., and was incorporated into a larger transportation bill introduced this week by Senate Commerce Committee Chairman John Thune, R-S.D., Sen. Jerry Moran, R-Kan., and Fischer.

Senator Fischer has been a long-time supporter of the trucking industry and she’s the reason we’ve seen a lot of good changes in rulemaking and regulations.

If the new proposed rule passes, teen truck drivers would still have limitations. The bill would restrict teen truckers from hauling hazardous materials or operating “special configurations,” which are generally defined as oversized or overweight loads. States and the U.S. Department of Transportation would also be allowed to impose other restrictions if they felt the need to do so.

At this time, states don’t have to join the compacts. State officials will have to weigh that decision carefully. If the state refuses, we’ll likely see them being pushed by the trucking industry. Remember 10+ years ago? President Bush tried to lower the age to 18 but the government received harsh feed. Ultimately, it was never passed.

My Own Personal Thoughts

I’ve expressed how I feel myself, so let me explain please. What we’re doing now is not working. And from experience, keeping up with rulemaking and industry news, I know a fair percentage of the truck driver shortage is due to the age requirements. We can’t expect a 18 year old driver to wait 3 years before he or she makes money. Do you know the cost of living these days?

We lose new truck drivers in that age range to other jobs and school, college. I can’t blame young adults for not wanting to wait 3 years to make money, make a living. Do I believe they should be rulemaking in place to protect them and motorist? Absolutely, but a 18 year old driver can wheel a rig around the country. We just need to know if they can or can’t.

A man or woman can go fight and die for their country at 18. Why can’t they drive a semi truck? We want to know what you think, feel free to comment or join the conversation on our Facebook page. 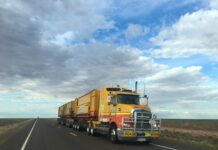 How to Land Your First Job as a Truck Driver 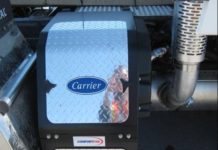