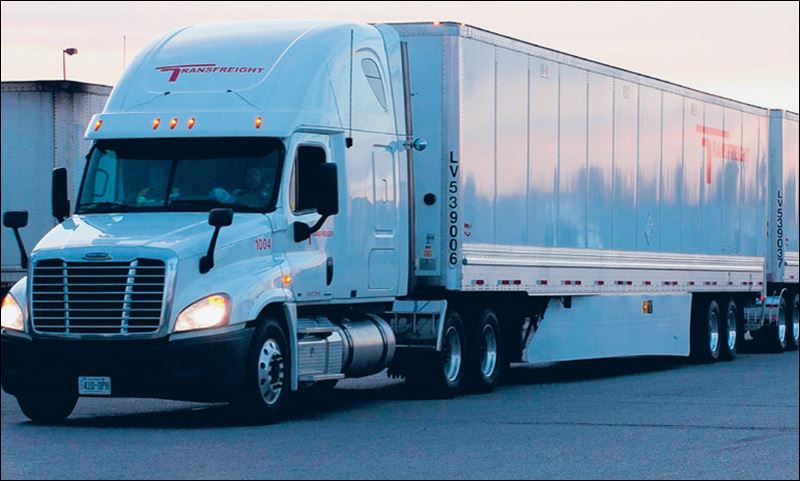 A senate bill currently making rounds proposes to lower the truck driver age limit, allowing teen truck drivers to cross state borders. While many from the trucking industry support the rulemaking, a fair percentage don’t. And among safety advocates, it has been labeled a “disaster waiting to happen.” 18 year olds behind the wheel of a 80,000 pound truck? If the bill passes Congress, it may be a soon reality.

“Just the thought of having a bunch of teenagers on the road at once scares me,” veteran trucker Cliff Adkins told Truckers Logic. “Not to say they can’t handle a big rig, but just due to the inexperience. I think you should keep them local until they get a year behind the wheel at the least. But I get why the industry supports it, we need drivers.”

“The government knows how important the trucking industry is to the U.S. economy,” Truckers Logic CMO Richard Hale concluded. “You can’t blame them. Right now, we’re keep up with demand. In a year, possibly a few, its going to be tough. We have high turnover, an aging driver population, the government felt they needed to do something. We’ve been trying to bring in new drivers for years now and the techniques have failed, we had to do something. Right or wrong, something has to be done.”

Having more available truck drivers would be a big moral boost for the industry. There’s dozens of trucking companies that are making big revenue, but those profits are limited. Shipments have to get there, one way or the other. We all know if the truck isn’t moving, nobody is making money. But due to the driver shortage, some companies are missing out on profitable deliveries.

“As long as they receive the proper training, I see nothing wrong with it,” owner-operator Paul Williamson told Truckers Logic. “Most of us have been around trucks all our lives. I feel they should have a few more months training, I think that’d be a good idea. But I have no problem sharing the roads with th youngsters.”

After all is said and done, we may see shipping rates begin to drop. In 2015, shipping rates have gone up 3-5 percent. But only time will tell. There’s a lot of rulemaking and decisions that have to be made. A Pilot Program is one possibility.  The Senate bill would require the Federal Motor Carrier Safety Administration to create a six-year pilot program allowing 18-year-olds to drive commercial vehicles, including buses, across state lines.

ATA President Bill Graves made a great point in his letter. “Right now a young adult could drive a truck from El Paso, Texas to Dallas –- a distance of more than 600 miles –- but couldn’t cross the street to deliver that same load from Texarkana, Texas to Texarkana, Arkansas.”

The current laws don’t make sense. This is exactly why we need new rulemaking and we need to change the laws for teen truck drivers. Many people think teens are currently not driving big trucks and that’s not the case. Teen drivers are out there, but they have specific guidelines and laws that must be followed. Perhaps reducing all the rulemaking on teen truck drivers will be a positive approach moving forward.

Courtesy one of the Unwritten Rules of the Road

CDL Training Facts Your Should Know