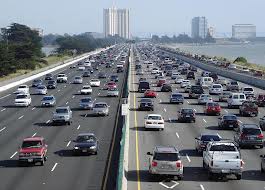 There’s been a long debate over the best method for paying for America’s roads. Many Americans feel that toll roads are the best way to pay for highway repairs, others would rather see a fuel tax hike. So, where do you stand? A Los-Angeles based company recently ran a poll, asking Americans the same question. Now, the results are in. 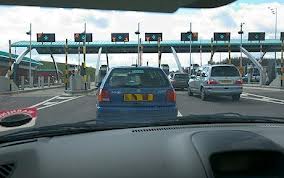 Reason-Rupe was launched in 2011 and offers public opinion research. The company recently did a survey on toll roads and fuel tax hike, asking Americans which alternative they would prefer to pay for highway repairs. Reason-Rupe asked a few different questions pertaining to our nation’s highways and we’re going to run through the results. 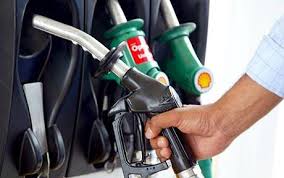 And when asked about a specific funding challenges, paying for needed repairs and the expansion of existing Interstate highways, 58 percent say they’d rather pay for those projects with toll roads, while 32 percent would be more comfortable to pay for them by raising the fuel tax.

When asked to choose their top priority for transportation spending, a majority of Americans chose highways and streets but a large number ranked transit first. According to the survey, 55 percent of Americans want to prioritize highways and streets, 38 percent believe transit systems should come first, and only 5 percent put bicycle and walking trails at the top the list.

The Reason-Rupe national telephone poll conducted live interviews with 1,000 adults. 500 calls were on landlines while the other 500 was conducted on cell phones between August 6-10, 2014. The poll’s margin of error is plus or minus 3.7 percent and it was executed by Princeton Survey Research Associates International.

We believe this pole gives a good indication of America’s perspective on highway funding. All of us have noticed the conditions of our highways and streets. I can’t remember the last time I’ve seen our country’s roads in this shape, it’s ridiculous. Our highways are the veins of the country and play a vital role in our nation’s economy. They should always be treated with top priority.

TEANA’s 2015 Annual Conference is Driving the Change to Excellence in...