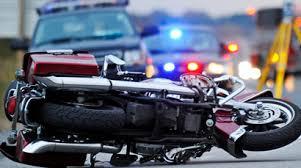 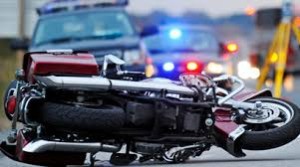 An Orange County jury awards $14M to the family of Carl Simmons after his motorcycle was hit and Carl was fatally killed by a truck driver. Carl and another motorist was killed by truck driver Roger Wirick on June 2nd, 2011. According to the report, Roger struck Carl’s motorcycle while crossing an intersection. It was later found that Roger was sleep deprived.

The truck’s black boxed stated that Wirick violated the Federal Motor Carrier Safety Administration hours of service limits by driving for 11 hours and 10 minutes and only taking 9 hours and 30 minutes of rest instead of the required 10 hours, the lawsuit said. He was able to falsify driver logs because the trucking company, Jacksonville-based Landstar Ranger Trucking Company, used paper logs instead of electronic, said the plaintiff’s attorney.

“Landstar Ranger Trucking Company knew that the paper logs, commonly known in the industry as ‘comic books,’ were not an effective means of safety management control,” said plaintiff attorney Lauri J. Goldstein in a press release. “They allowed their drivers to use paper logs, even though almost all of the large trucking companies had gone to electronic logs years before.”

No amount of money can ever replace a lost life. Accidents are going to happen on the road. As truck drivers, we have to make sure that safety is top priority. Take it from a veteran truck driver, I know when the truck isn’t moving, your not making money. Even so, you have to make sure your getting proper rest. Obey the law, and never put yourself at risk. One accident can ruin your life forever. It has happened many times before. Don’t be another statistic, be careful, be safe and be prepared.