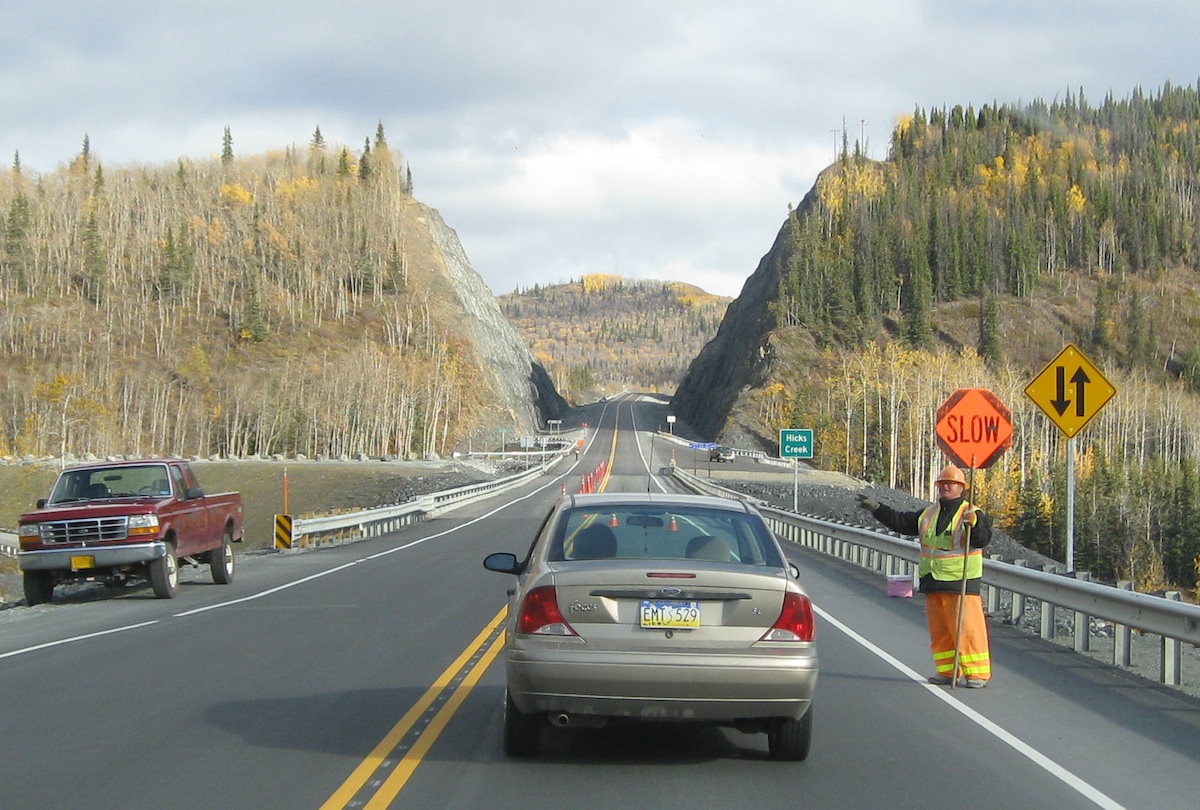 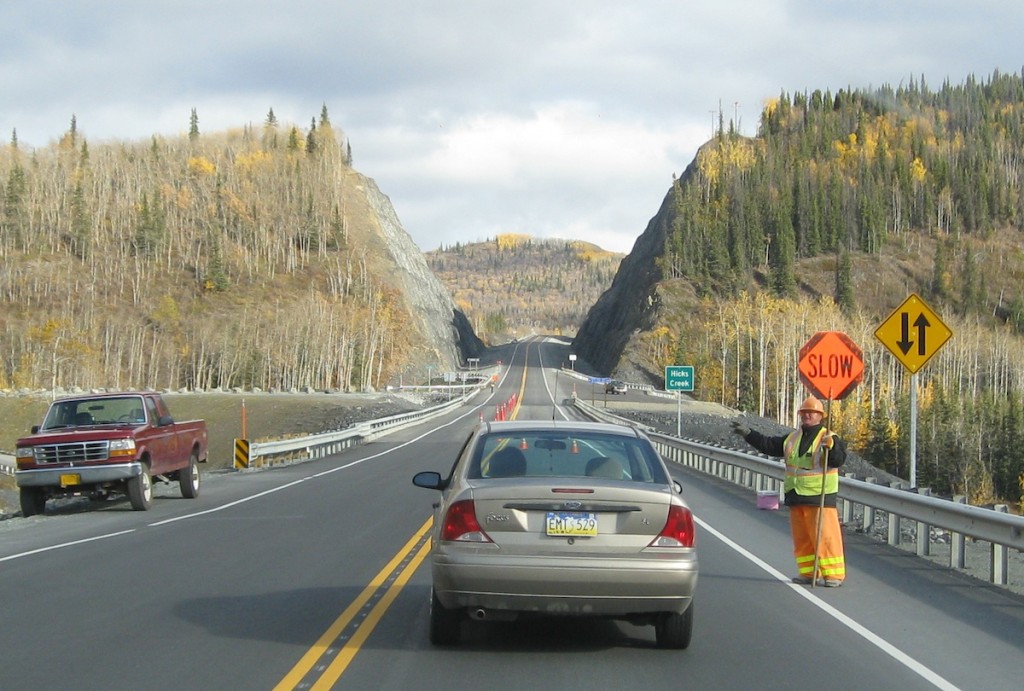 Should We Expect Something Different?

The highway trust fund is making its round again as we all look for another way to fund the nation’s highways. Highway funding is set to run out on May 31st and as usual, the government is in a scramble to find a solution. What will we get this time? Likely, we’ll see another short-term funding period and again worry about it later.

The trucking industry is use to short-term funding with the Highway Trust Fund. However, the trucking industry and groups agree that a long-term solution is needed. And they believe they have the answer, raising taxes on gasoline. Their proposal would not include higher diesel taxes and more interstate toll roads.

At a roundtable hosted by Republican Rep. Bob Gibbs Monday to discuss long-term funding for the Highway Trust Fund (HTF), “representatives from the trucking industry encouraged raising the federal gasoline tax, currently at 18.4 cents per gallon, to help,” according to the Medina Gazette.

The Highway Trust Fund is the primary vehicle for federal transportation spending, and is funded by a tax on gasoline and diesel fuels. Revenue from gas taxes only provide about 60 percent of the $50 billion disbursed annually by the HTF, however, and the fund is set to run out of money on May 31 unless Congress acts to fill the gap.

Gasoline taxes have not been raised since 1981. While it’s only 18.4 cents per gallon, we’re a sensitive nation when it comes to taxes and higher gas prices. Several trucking groups are behind the idea, but will the government respond? The nation’s highways are crucial, so we know we’re going to see something. I often wonder why we all get up in arms over the Highway Trust Fund.

We also know that President Obama’s Grow America Act is not popular among the trucking industry as it claims for new toll roads to be built on interstate highways. And with Presidential elections on the horizon, we’re likely to see more short-term funding than ever before, at least the next few years.

For one moment, I wish the government would realize how important our nation’s highways are. Where would we be without roads and the great trucks that deliver products all across this great nation of ours? While the trucking industry pushes and works harder than the year before, America works less and less for us. Just doesn’t seem fair.

So when it comes to May 31st, don’t expect a long-term highway funding system in place. America will fund the highways for a few months and we’ll be talking about this again before the end of summer….To be continued…..

Schneider And Walmart To Pay $21M To Warehouse Workers