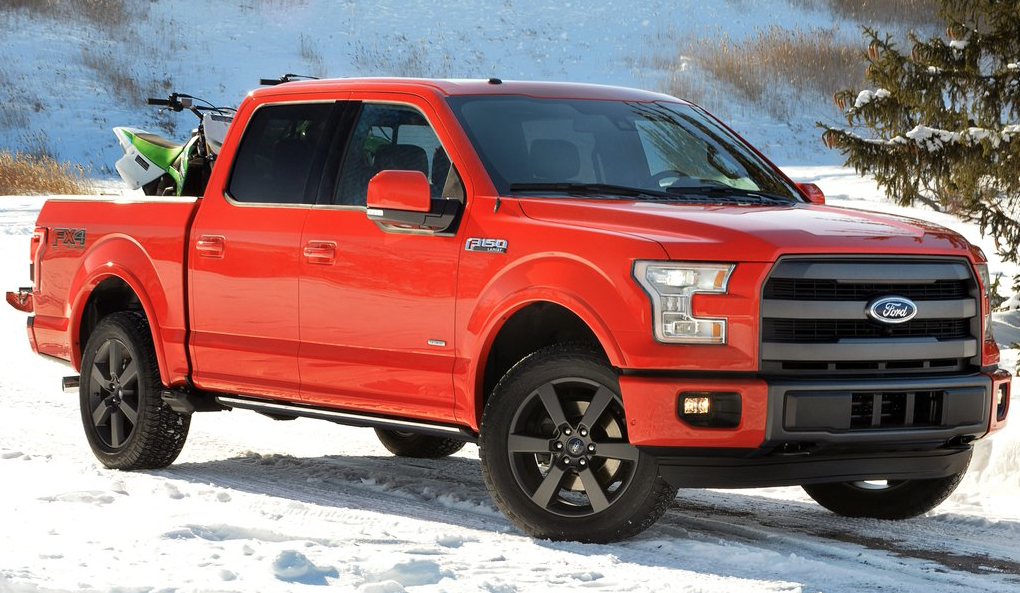 Pickup trucks saw good growth in March and the season has picked up momentum. With the harsh cold fading and warmer days ahead, more and more customers are heading to dealers. Several pickup manufacturers saw good numbers in March 2015, including Ford, Chevy, Dodge, GMC, Toyota and Nissan.

The best selling pickup trucks for March was again led by Ford and the popular F-Series. Ford sold 67,706 F-Series pickups in March. While the F-Series led the pack, sales are down compared to this time last year when the company sold 70,940, a difference of 4.6 percent.