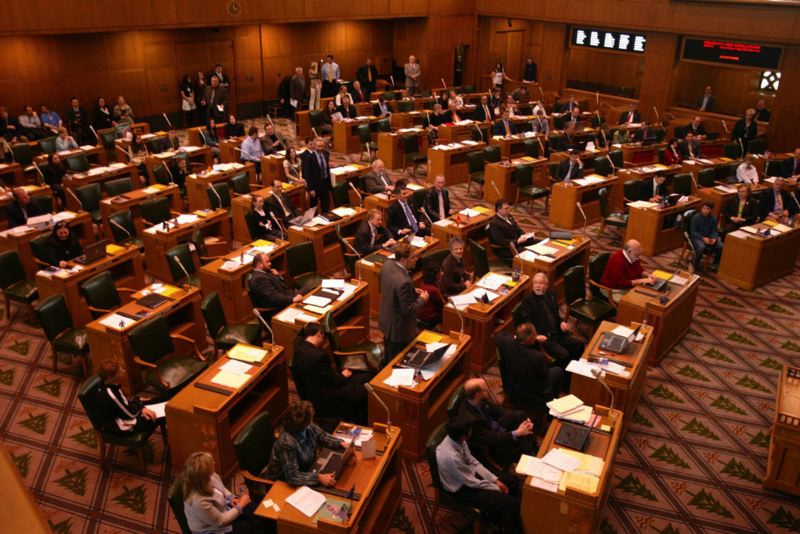 Another short-term solution to highway funding went into effect as President Barack Obama signed into law a bill to extend funding for the Highway Trust Fund for the next three months.

The previous extension, passed at the end of May, extended funding through July 31. This is Congress’ 34th stopgap surface transportation measure in a decade despite introduction of several long-term reauthorization bills.

President Obama signed the patch into law after the House passed the extension 385-34 Wednesday and the Senate passed it 91-4 Thursday. Obama said he didn’t want any interference with highway funding, but has yet to sign a long-term solution.

House Republicans left town on Wednesday, forcing the Senate to accept the three-month stopgap. GOP leaders in the Senate sought to downplay the bickering between the chambers as a long-term solution to highway funding will have to wait until fall.

“We all want the House to have the space to develop its own bill, because we all want to work out the best possible legislation for the American people in a conference later this year,” Mitch McConnell stated ahead of the vote.

The Senate also passed a six-year highway bill Thursday, called the DRIVE Act, but it will have to wait until September when Congress reconvenes.

When lawmakers resume work in September, they’ll have about six weeks to either pass a long-term bill or clear another short-term stopgap. And as history has taught us, the chances for a long-term solution are slim to none.

Guide to Tippers and Dropsides