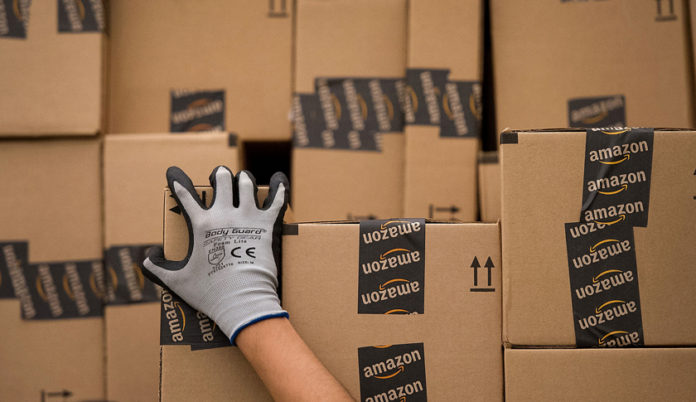 It’s no secret that Amazon continues its push to become a major logistics and delivery network. Business Insider reported that Amazon is building an Uber-like app that will roll out during the summer of 2017. The app will match truck drivers with shipments. We already know that Amazon is hiring for the project and dead serious about getting it done.

What will Amazon’s new trucking app do? The trucking software would integrate pricing, driving directions, and trucker-specific data like truck stop options. It’s going to hit the market as the best trucking app and software ever created. After all, Amazon has the funding to take over the trucking industry.

Why now? Amazon wants to control more of its shipping. While this will certainly affect logistic companies like UPS and FedEx, it’s still unclear what the effects will be for the trucking industry itself.

We first reported that Amazon was building a fleet of trucks back in December 2015. We talked about Amazon being a threat to the trucking industry. We also know that Amazon is leasing airplanes for an air cargo network, so the company is dead serious which is what we thought a year ago.

Amazon stands to benefit the most because shipping is one of the companies biggest cost. Amazon ships a lot of products. Relying on its own fleet network, Amazon will be able to save a ton of money that will immediately improve the company’s bottom line. How much can Amazon save? According to the Wall Street Journal, around $1.1 billion.

The “Uber for Trucking” approach is nothing new. In fact, there’s companies out there already using trucking apps successfully. UPS, Uber and Trucker Path are already using such technology.

“It’s a competitive market, one that’s growing,” said Truckers Logic CMO Richard Hale. “Amazon likely spends millions on research and their move alone shows how much opportunity is here. Sure, they wanted to cut shipping cost, I get it. Amazon thinks it can make a lot of money too.”

The traditional trucking broker has been suffering for some time now. Again, it’s the trucking brokerage industry that has the potential to lose out. Uber and Amazon are a lot alike. Both companies are well funded, great at forward-thinking and adding new technology that fits needs in their respected industries.