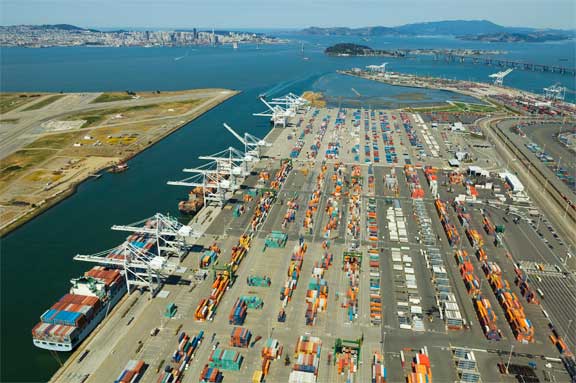 73 AB Trucking Drivers Will Share Nearly One Million In Damages

73 AB Trucking truck drivers, both past and present, was awarded nearly $1M in damages in state appeals court on Tuesday in California. According to the records, AB Trucking employers discouraged meal and rest breaks, deducted an hour’s pay from each driver’s daily shift and treated some truck drivers as unpaid trainees.

AB Trucking truck drivers serve the Port of Oakland. All 73 drivers will share the total claim as the ruling was upheld at state appeals court. On Tuesday, the First District Court of Appeal also said California’s wage protections do not violate a 1994 federal deregulation law, which prohibited state laws “related to a price, route or service” of truckers in interstate commerce.

California’s laws regulate wages and working conditions, apply equally to other businesses and have only an indirect effect, at most, on trucking companies’ prices and services, the state court said. Under California law, drivers are protected for meals and rest breaks. Federal law doesn’t interfere with that rule making.