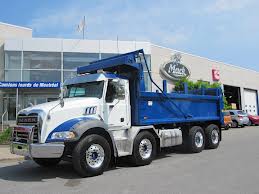 The models listed above have the potential of being defective. The trucks are equipped with the Hamsar Electronic Flasher, the notice says, and failure of the lights could reduce visibility of the truck.

Do you get bored driving a truck all day?