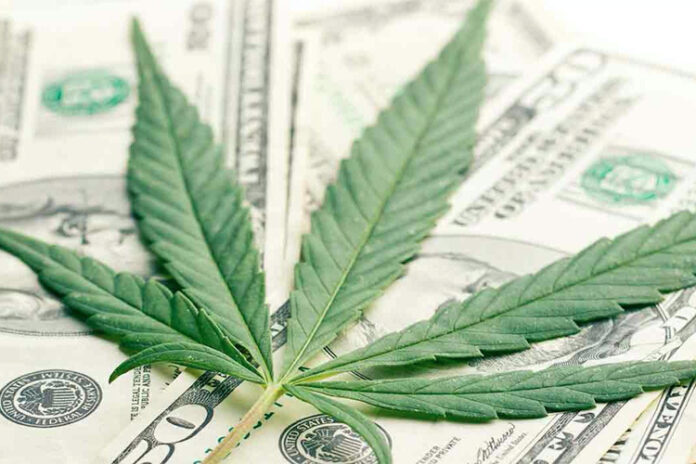 As of August 2020, more people today have access to legal marijuana than any other period in time. More than a quarter of Americans live in a jurisdiction where marijuana is legal. Weed’s growing popularity in the U.S. is an increasing and complicated concern for the trucking industry.

American Trucking Associations is looking to take the lead on this topic and how U.S. businesses are able to adapt to legal weed, noting that there is more to learn about its effects. The ATA Board of Directors created new policies in October 2019 that calls for a common-sense approach to liberalizing marijuana laws, in the name of safety. Since every state has different cannabis laws, ATA wants the federal government to change its approach.

We’re seeing more research and data come to light that shows how beneficial marijuana can be. We’re learning marijuana may help migraines and sleep. Studies have shown how marijuana can help with pain, this is why it became legal in a lot of states in the first place.

20 states have introduced legislation to legalize recreational marijuana, to join the first 11 states that have already made that jump, the District of Columbia and Canada are already there. That includes Illinois, which was the first state to legalize it through the legislative process. Political winds continue to blow in favor of legalization as opinion polls get higher on weed.

ATA President and CEO Chris Spear said it’s important for the federal government to consider marijuana’s impact on America’s roads. “As an industry that operates in all 50 states and across national borders, we need all levels of government to help us keep our roads and drivers drug-free.”

For trucking, it always comes back to safety.

Enos said this push to liberalize marijuana laws led other industries in the state to look to trucking to lead on the issue. “Everybody looks to our industry to help us out on this,” he said. “It’s the Chamber, it’s the manufacturers, it’s the gaming industry in Nevada, saying we need trucking to step out in front of this because you guys have the best argument on safety.

What do you think? How would marijuana impact the trucking industry?

The Pro’s and Con’s of Truck Driving Schools