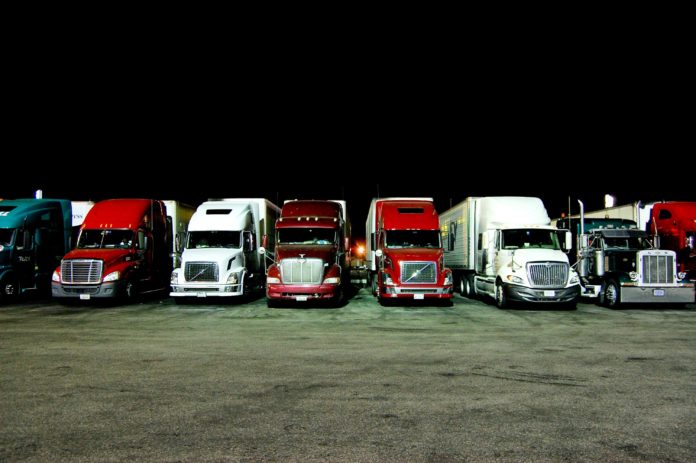 Truckers Report is one of the longest running truck driver forums on the internet. It’s a platform built by truck drivers for truck drivers. As of the beginning of the year, the website reported to have 166,000 members with over 700,000 visitors a month.

Just like we do here at Truckers Logic, Truckers Report focuses on educating all levels of truck drivers. Their platform is dedicated for helping drivers find trucking jobs. They also have several CDL test that you can take to prepare yourself when going for your commercial driver’s license.

Truckers Report also has one of the largest job boards for truck drivers.

When we launched Truckers Logic over 3 years ago, one of our main goals was to give truck drivers the resources they need to learn, train and find jobs. We also help truck drivers find loads by partnering with one of the largest trucking loadboards in the world, DAT.

Any regional driver knows that our infrastructure is in bad shape. There’s no question about it. Even though the Republicans hold the House and Senate, it could be tough to get bills passed for the infrastructure work the country needs. Democrats have wanted this for some time now, it has been Republicans whom have pushed the bill back prior.

Even though President-Elect Trump has a tough task at hand, don’t be surprised to see the industry benefit. If the energy sector catches fire, trucking is going to benefit. If the coal industry can pick up, we’re going to see influence in trucking. The election of Mr. Trump may just be the reason the trucking industry sees record breaking growth in the next 4 years.