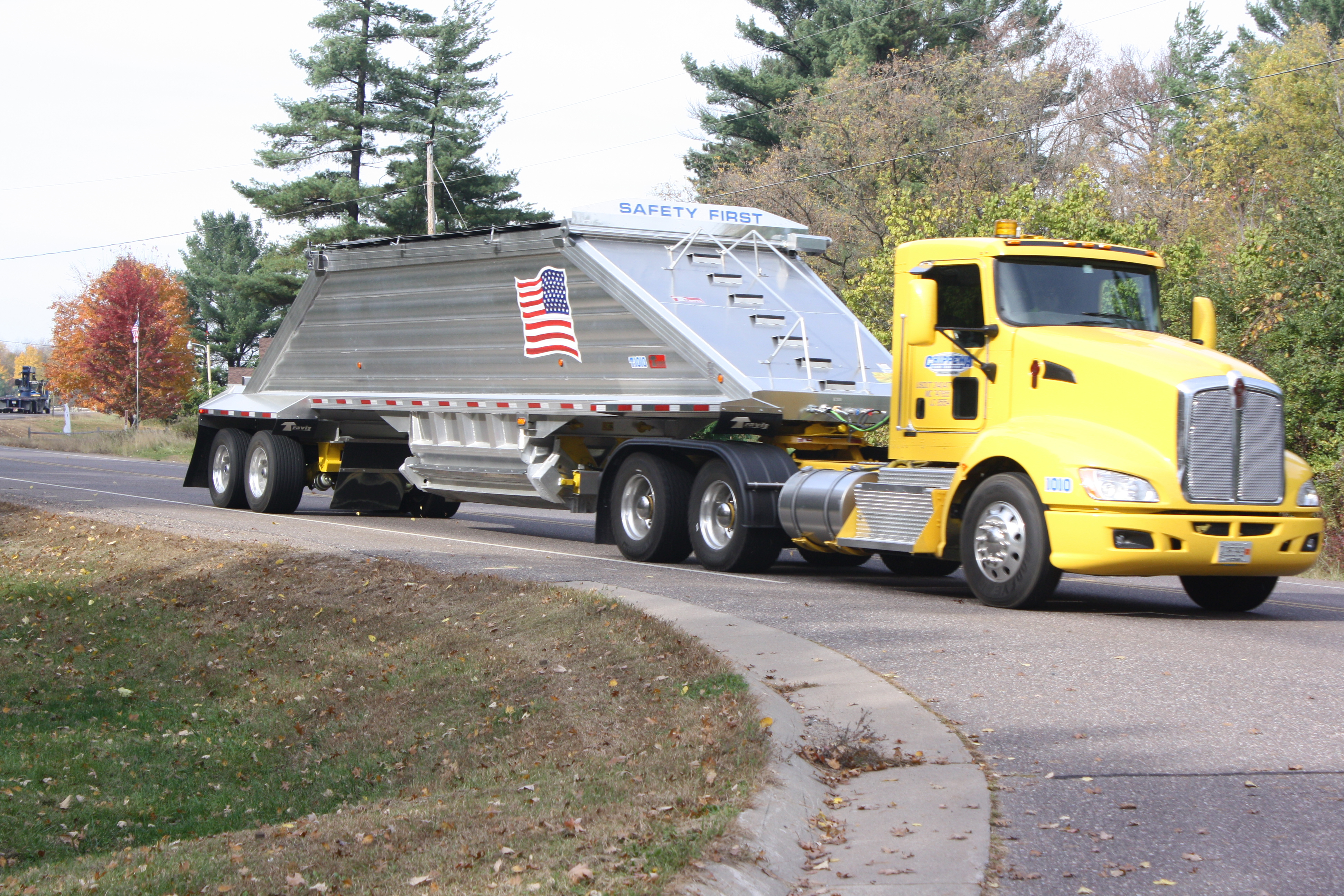 The transportation sector gained more than 7,000 jobs in August, according to the U.S. Department of Labor’s Bureau of Labor Statistics. As for the trucking industry, Friday’s report showed a small gain of 700 jobs for August and unemployment fell to 5.1% according to the latest numbers from the U.S. Labor Department.

The best news from the day was unemployment numbers, which were down to 7 year lows. The unemployment rate fell to its lowest level since April 2008 and the number of unemployed persons in the country lowered to 8 million.  In the last 12 months, unemployment has dropped by 1 percent or 1.5 million.

The number of unemployed for less than 5 weeks decreased by 393,000 to 2.1 million people in the month while the number of long-term unemployed – those jobless for 27 weeks of more – held at 2.2 million.