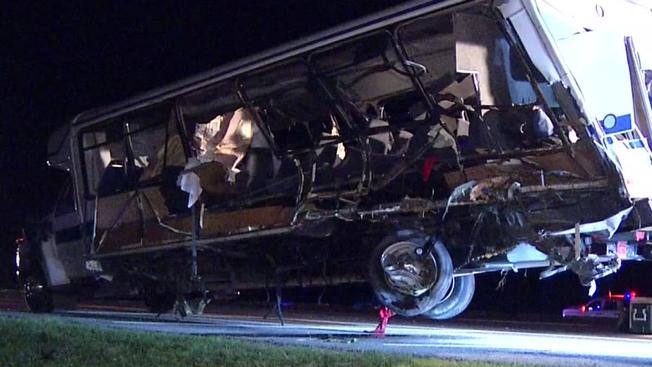 When we first heard about the Oklahoma bus crash that took the lives of 4 softball players, we only knew it was a matter of time before parents would take legal action and rightfully so. Today, one passenger’s parents took legal action. The parents of a 19-year-old softball player injured in a Oklahoma bus crash last month filed a negligence lawsuit Tuesday against a trucking company and one of its drivers.

Rachel Hitt of Scurry was hospitalized and suffered “significant personal injuries” after an 18-wheeler driven by Russell Staley of Saginaw veered across an Interstate 35 median in Oklahoma on Sept. 26 and crashed into the side of the bus she was riding in with 15 teammates. The impact killed 3 passengers and a fourth passed away at the hospital. 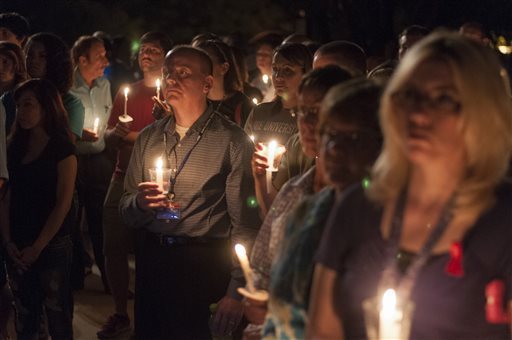 The team from North Central Texas College in Gainesville was traveling home from a game in Bethany, Okla.

The suit asks a jury to determine a “fair amount of compensation” for Hitt’s injuries, which the suit sets at more than $1 million dollars.

Staley, 53, had told investigators that he got distracted when he reached for a drink and missed a right-hand curve on northbound I-35. His rig traveled across a grassy median, hit the southbound bus and continued off the roadway where it crashed into a tree.

Three women died at the scene, and the fourth died at a hospital in nearby Sulphur, Oklahoma. The names have been released as Meagan Richardson, 19, of Wylie; Brooke Deckard, 20, of Scurry; Katelynn Woodlee, 18, of Windom; and Jaiden Pelton 20, of Telephone.

NBC 5 reported that Deckard’s parents filed a separate suit against Quickway and Staley in a Tarrant County court Tuesday seeking more than $1 million in damages.

Why Truck Driving School Could Be Beneficial To Your Career

Another Short-Term Solution To Highway Bill