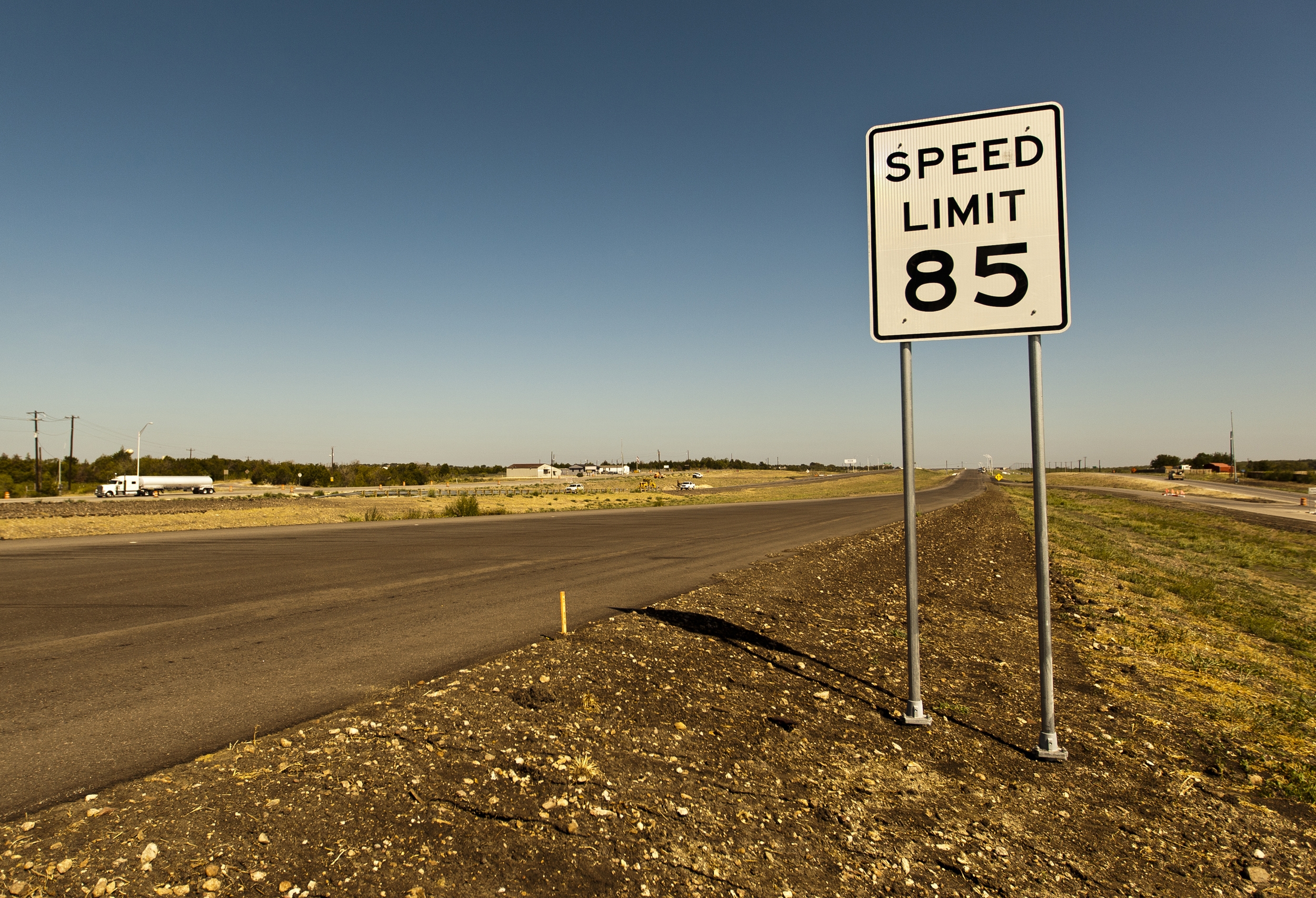 Electronic Speed Limiters Being Pushed On The Trucking Industry

The nation’s highway safety chief recently stated that his agency will push for quick actions on a regulation requiring electronic speed limiters on big rigs. It may also contact states about speed limits that are higher than commercial truck tires are designed to handle.

The statements Thursday by Mark Rosekind, administrator of the National Highway Traffic Safety Administration, (NHTSA), came at a discussion with reporters ahead of his speech at a safety symposium in New York.

The biggest safety concern for heavy duty trucks are the tires. All heavy duty truck tires are limited by the speed of the truck. Tires are only able to carry heavy weight at a set speed. Just like they tell you to only travel 50-55 mph on a spare tire. Heavy duty tire manufacturers and safety advocates say that if tires are driven higher than their speed ratings for prolonged periods, heat can build up and cause them to blow out, which becomes a safety hazard to everyone.

Rosekind did state that no one has died by traveling over the tire rating speed limit, but he wants to ensure that it remains that way. States have legal authority to set their own own speed limits. The state of Texas has some roads that have a speed limit high as 85 mph. The concern is obviously interstates and highways with high speed limits.