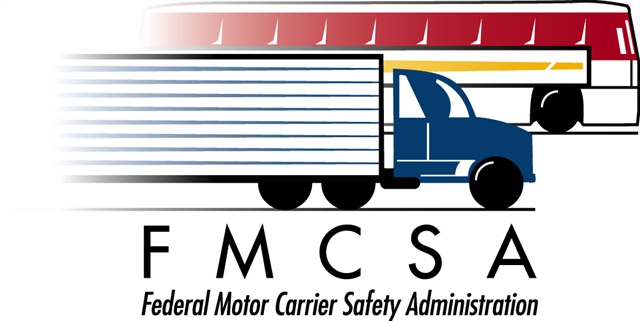 In August 2014, FMCSA launched a safety investigation into Ken’s Trucking, which is owned and managed by Kenneth Branch.  In the past 12 months, trucks operated by Ken’s Trucking were involved in five recordable crashes, with at least two of the crashes attributable to maintenance deficiencies, including a broken driveshaft that fell onto the roadway and caused a collision with a passenger vehicle.  In another recent crash, the driver for Ken’s Trucking had a suspended (CDL) commercial driver’s license for previously testing positive for methamphetamines.

Over the course of only a year, Ken’s Trucking drivers received 15 citations for speeding and 10 additional citations for other traffic citations.

“Safety is our highest priority and we will not allow truck and bus companies that disregard vital safety regulations to continue endangering the motoring public,” said Transportation Secretary Anthony Foxx.  “Businesses that transport commercial cargo are responsible for ensuring that their vehicles are properly maintained and safely operated by qualified and well-rested drivers at all times, and we will continue to vigorously enforce these standards to protect every traveler on our roads.”

Truck Driver Hours of Service-Loss Of Productivity And Money