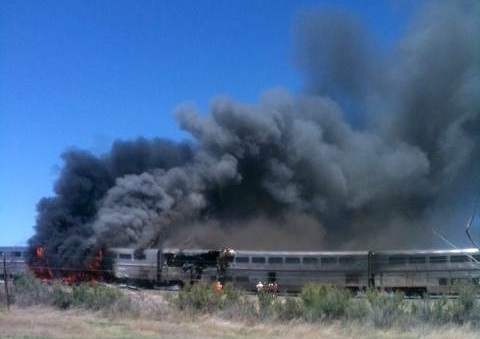 A Nevada trucking company may be forced to pay $5.7 million and possibly more if a judge formalizes a jury verdict that faulted one truck driver for a tragic crash with an Amtrak train that killed six people back in 2011. A federal jury in Reno awarded $4.5 million to Amtrak and $210,777 to Union Pacific Railroad for damages resulting from a truck driver employed at John Davis Trucking Company. In 2011, the truck driver slammed into the side of a passenger train at a rural crossing 70 miles east of Reno, killing 6 and injuring many more.

U.S. District Judge Howard McKibben put the other judgment on hold until Sept. 29 to consider adding up another $1 million or more in attorney fees and interest to the railroad companies’ award. The truck driver, a train conductor and four passengers on the California Zephyr died in the crash where a highway crosses the tracks on June 24, 2011.

Both Amtrak and Union Pacific sued, seeking damages up to $11 million from John Davis Trucking after the National Transportation Safety Board concluded in December 2012 that the wreck was likely caused by the inattentive truck driver with a history of speeding violations driving a tractor-trailer with faulty brakes. 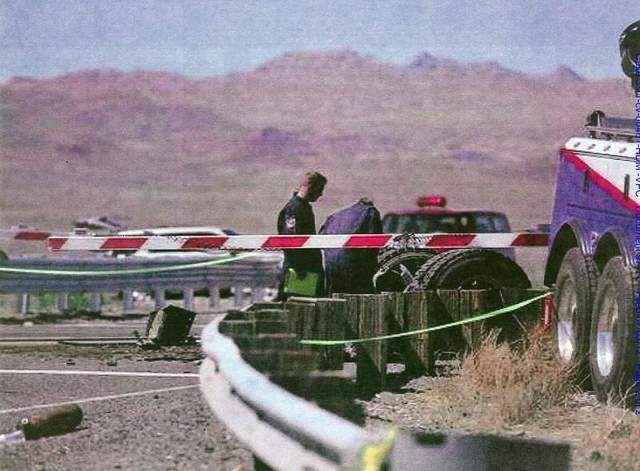 Lawyers for John Davis Trucking told jurors during the four-week trial last month that Union Pacific Railroad officials manipulated or destroyed evidence that would have proved a malfunctioning crossing gate and signal lights were responsible for the crash.

“It was almost like a rocket hitting, blew up and burned,” Amtrak lawyer Mark Landman said. “We will never know what Mr. Valli was doing. One thing we know he was not doing was looking where he was going.”

Railroad attorneys presented video clips from a camera mounted on the locomotive that they said proved the truck driver, Larry Valli of Winnemucca, Nevada, ignored flashing lights, a functioning gate and repeated whistle blasts before slamming into the fourth car of the train after two locomotives and a baggage car already had cleared the crossing.