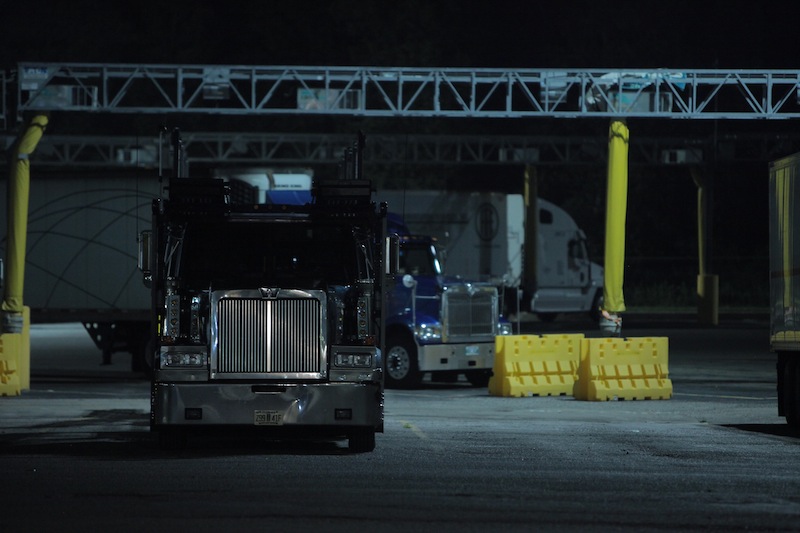 With the 34 hour restart rollback complete, the Department of Transportation is urging truck drivers to get sleep.Numerous truck drivers and trucking organizations applauded congress for including the suspension of the 34 hour restart in the $1.1 trillion dollar spending bill. Hours-of-service rules have been used for decades, in an effort to keep truck drivers safe on the road. But every truck driver knows this, “when the wheels are not rolling, you’re not making money money.”

Over the last decade, the Department of Transportation has become very strict on truck drivers. In 2003, the DOT ruled in favor that all truck drivers must work 14 hours or less. In 2013, the Federal Motor Carrier Safety Administration dropped the number of total driving hours allowed in a week from 82 to 70. Plus, every seven days, drivers have to take a 34-hour rest that covers two periods between 1 a.m. and 5 a.m. Needless to say, this made the trucking industry upset. Last week, the rule was amended.

“The 34 hour restart suspension should of never been ruled on,” Allen Adkins told Truckers Logic on Wednesday. “It’s tough wondering how you are going to sleep, how you’re going to get your hours. For me, it was always a constant struggle, I’m just glad it’s over.”

As for the Department of Transportation, Sec. Foxx noted in his blog post that most truckers “behave responsibly and drive well within reasonable limits,” but that the rules guard against those “who are tempted to push the limits. “Additionally, new research available on the subject demonstrated that long work hours, without sufficient recovery time, lead to reduced sleep and chronic fatigue,” Foxx wrote. “That fatigue leads drivers to have slower reaction times and a reduced ability to assess situations quickly.” He added that drivers often can’t accurately assess their own fatigue.

Foxx condemned the Collins amendment, saying, “The best science tells us that’s unsafe and will put lives at risk.” Foxx and the DOT didn’t want the 34 hour restart suspended, but it’s done. Time to move on and get with the program.