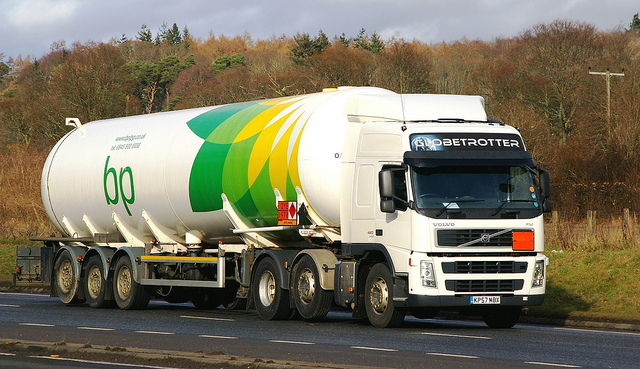 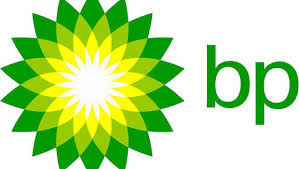 BP has officially removed all of the fleets’ Victorian petrol tankers after a terrible accident that killed a four-year old, his 31 year-old mother and another woman age 67. The trailer on the tanker had come loose and crashed into two cars. The trailer came loose when the BP petrol tanker was rounding a bend. The trailer rolled on top of one of the cars and completely crushed it.

Sources said that the witnesses that saw the horrific accident stated that the truck wasn’t speeding or out of control, the tanker truck was driving normally. “The tanker uncoupled from the tri-axle primary vehicle, the trailer has then crossed on to the wrong side of the road and collided head on with two vehicles,” Detective Inspector Bernie Rankin told reporters at the scene near Wodonga.

“This is just a catastrophic situation where people innocently driving along a highway have been confronted with a situation that was impossible for them to have any control over or take any evasive action.” According to Rankin, the truck will be took in and examined further. All of the BP Victorian tanker fleet was recalled as a precaution.

The accident occurred this morning on Victoria Road in Australia. BP did release a statement.”We are deeply saddened that there have been loss of life.” The local truck driver is said to be insisting local police in the investigation.