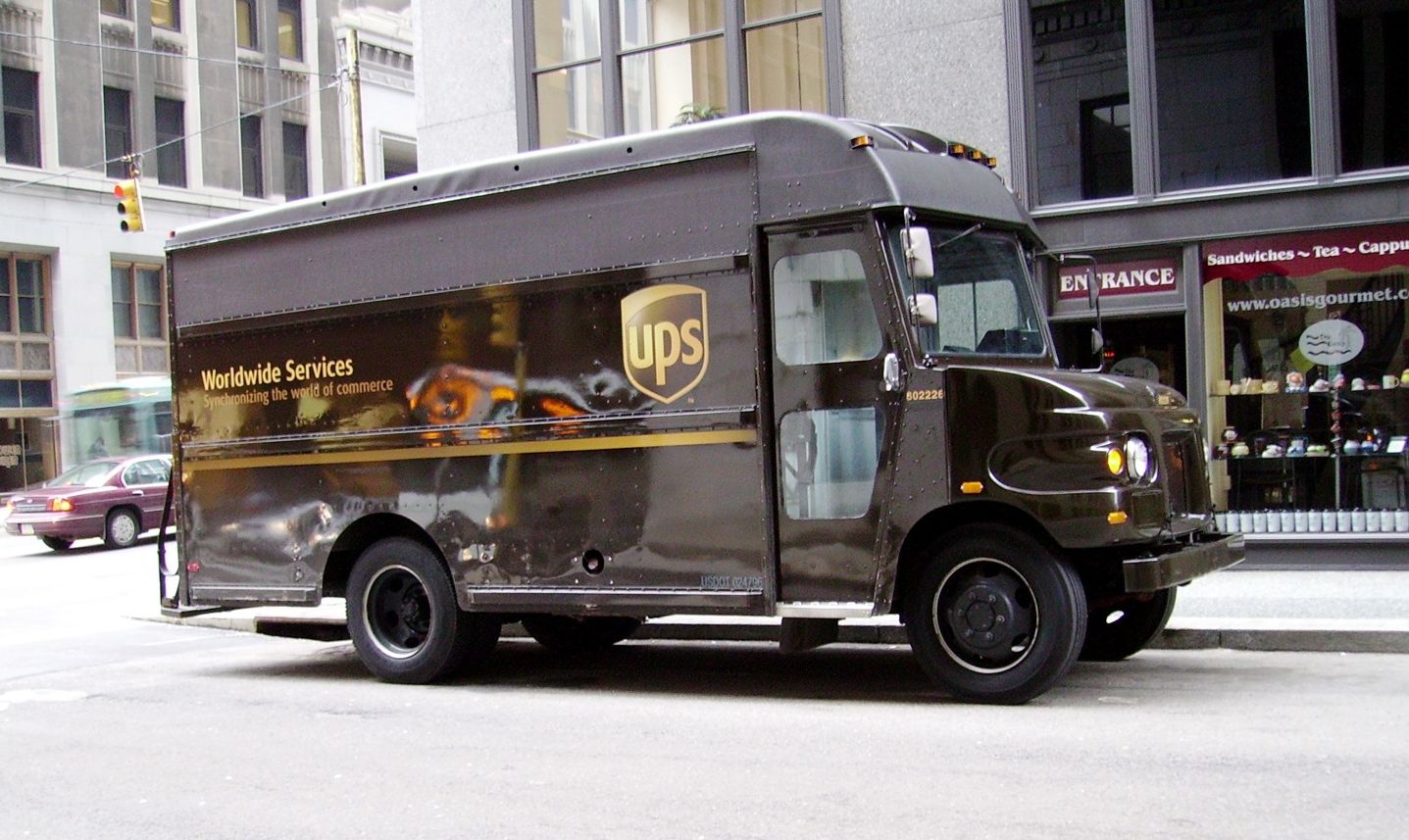 Another UPS driver caught on video mishandling $12K package and the news is going viral. Ray Martel of East Hills Instruments in Westbury, New York, watched the driver and couldn’t believe what he was seeing. The incident was also caught on a store’s surveillance video and what UPS representatives saw was shocking.

As the driver left the store with the box, Martel said he went to take a phone call. Later, the store’s receptionist suggested that he watch the tape. In the video, the worker flips the box out of the store, not using a cart or a dolly. Martel said the driver didn’t ask for one even though the store has a hand truck.

“It was disappointing to see that happen,” Martel told ABC. “It was not the right thing to do. … If he needed help, he could’ve just asked.”  On Tuesday, a UPS representative came to the store to view the tape.

In a statement, the company said: “UPS drivers are trained to handle every package with care. … UPS does not condone this specific driver’s behavior.”

The company apologized to the customer, saying that the problem would be investigated and that corrective action would be taken against the driver.

Martel said tracking late today showed that the package in question was still en route to Pittsburgh. He said he was concerned about the box and that he and UPS were waiting to hear back from the client on the gauge’s condition.

This is not the first time that a UPS driver has been caught on tape. Several videos have went viral in the last few years, certainly makes you think twice before using UPS services. 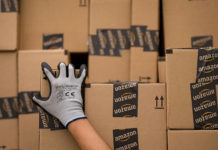 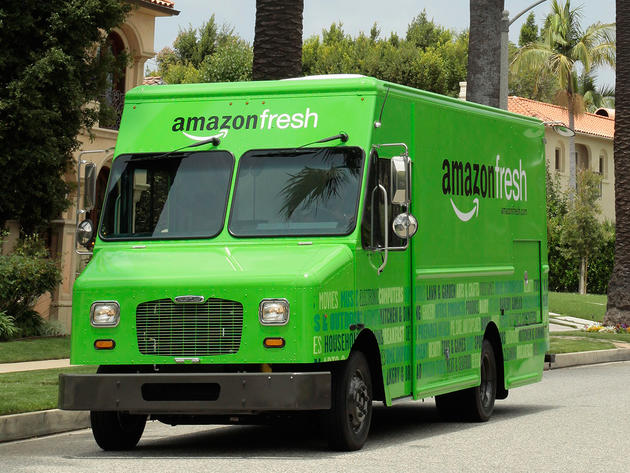