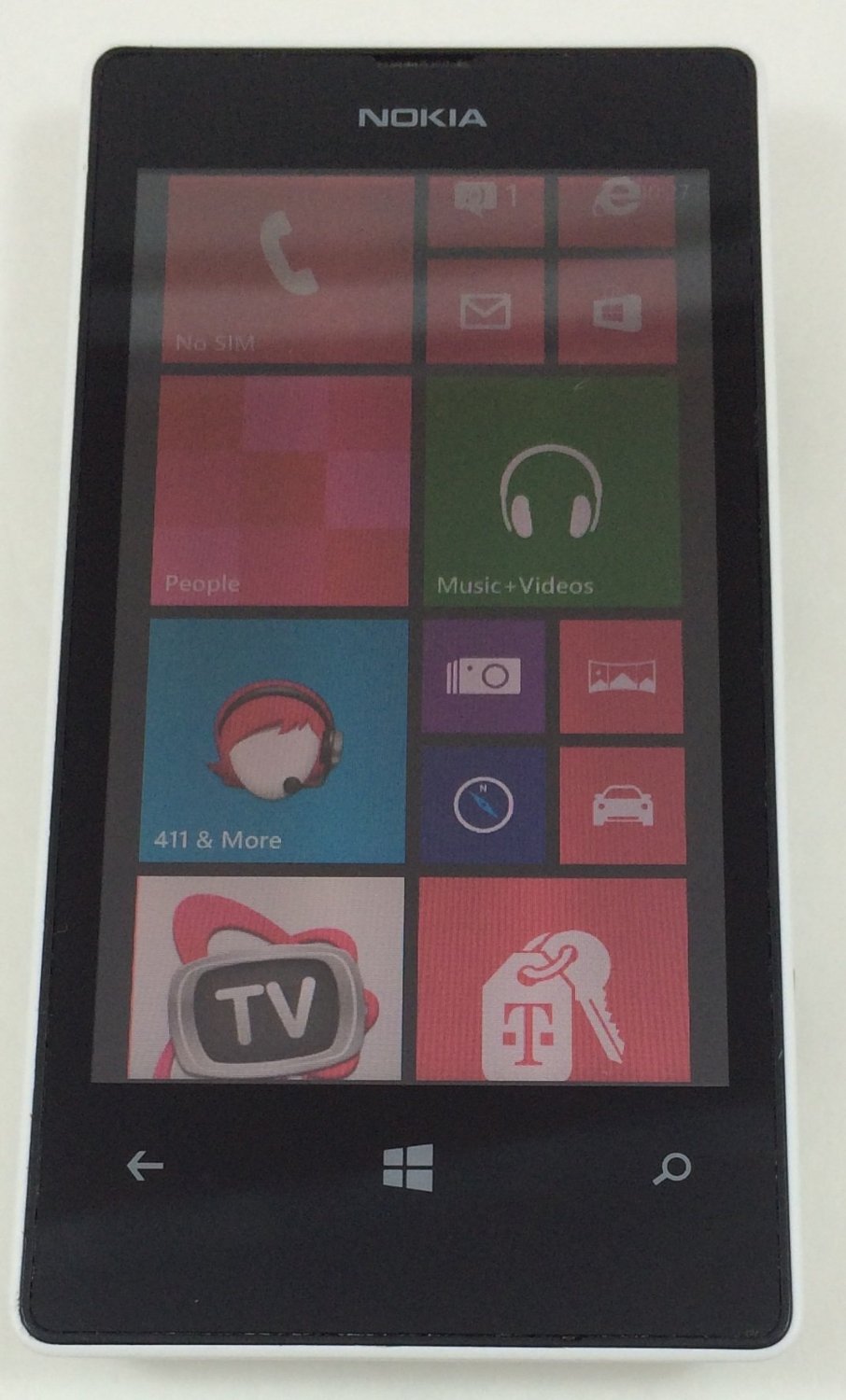 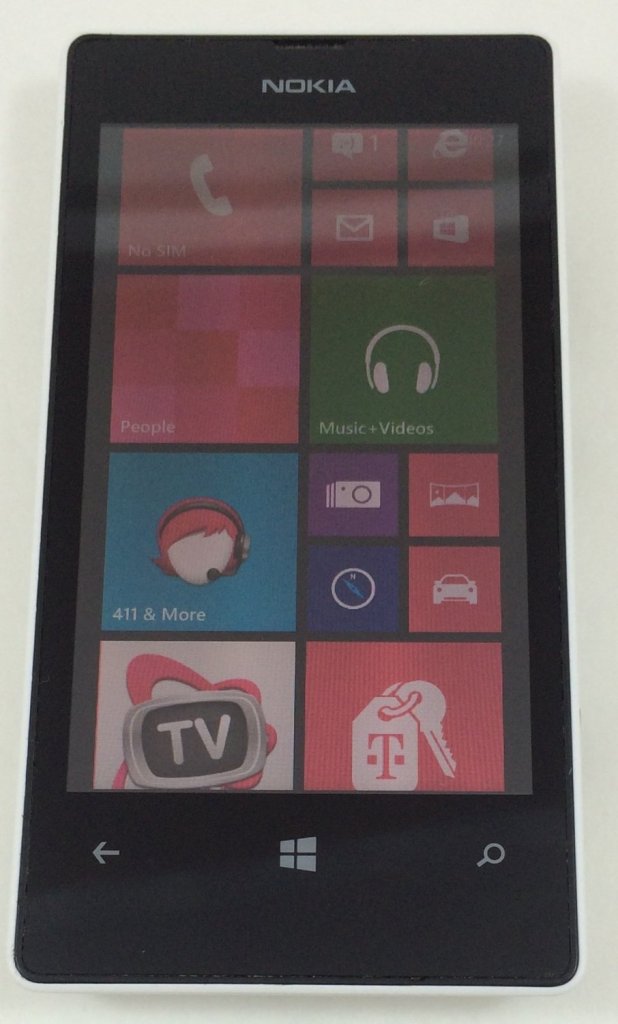 The biggest pro is the great price. Where else can you get a featured-packed smartphone for $59.55? That is a tough price to beat. Most smartphones range from $80 on. Some smartphones with similar features are selling for $130 and more.

You can use StraightTalk as your prepaid provider. You can add minutes as you need to. StraightTalk has a number of different minute packages. And for a prepaid smartphone, the Nokia Lumia 521 smartphone has a great clear picture. This was a little surprising to us, but the picture is very crisp.

Your Nokia Lumia 521 comes with a microSD card on the phone. This makes installing applications to your phone easy. You won’t need any third party software to download apps. Another benefit is the memory space which is above average. I host hundreds of pictures and videos, I’ve installed a number of apps and performance is still good. To be honest, I can’t believe the Nokia smartphone only cost 59 dollars.

The Nokia Lumia T-Mobile cell phone comes with Bluetooth and WiFi. Browsing online is a breeze. The speed of this phone was also above average. I’ve heard others talk about the speed, this was a nice surprise.

I did have a few concerns after taking the time to properly review the phone. The Windows Marketplace is nothing like Apple, sorry. While there’s a good selection of apps available, it’s no where near what Apple offers. I’ve heard of people having issues with switching their gmail account. I also had a few issues but it’s now switched over. I’d like to see the phone have a better sound but it’s average. I didn’t have a problem hearing, just wish it was a little louder.

Overall, I really enjoyed the Nokia Lumia 521 T-Mobile cell phone. It’s still surprising that the price is so affordable. For anyone shopping on a budget, this is a solid cell phone and certainly worth the investment. I had no issues with the Nokia phone, I never lost a signal. T-Mobile is a reliable source. It’s my honest pinion that the Nokia Lumia smartphone is worth every penny. We recommend it and give it a 4 star review. 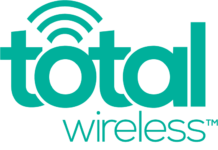