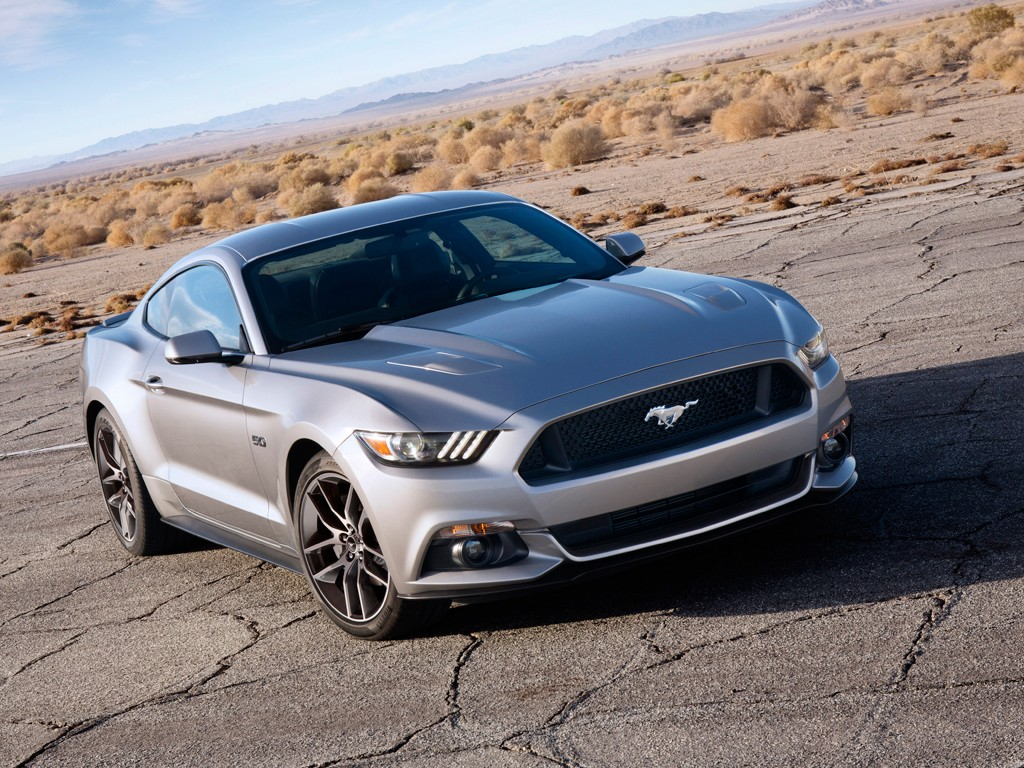 The 20th anniversary of the ESSENCE Festival kicks off this weekend, and Ford will be there to help attendees celebrate and potentially walk away with the keys to an all-new 2015 Ford Mustang, as part of its title sponsorship. The ESSENCE Festival is a cultural celebration featuring a mix of established names, exciting newcomers and cherished festival favorites.

“Our collaboration with ESSENCE on the festival is rooted in our shared commitment to empower, as well as our goals as a company to go further when it comes to not only our products, but also our communities,” said Shawn Thompson, manager, Ford Multicultural Marketing. “The ESSENCE Festival holds such a special place in the hearts of African Americans – particularly African American women – and this provides an amazing and relevant environment for us to engage with these consumers.”

Ford will take part in the 2014 ESSENCE Festival for the sixth consecutive year as exclusive automotive sponsor.

Festival-goers will have the opportunity to take a test drive in some of Ford’s newest products, including the 2014 Ford Fusion and 2014 Escape, in addition to learning more about the importance of early detection as it relates to breast cancer awareness.

‘Pink Friday’ – Ford booth goes pink for breast cancer awareness
On July 4, for the third year in a row, Ford is activating “Pink Friday” in an effort to raise awareness around breast cancer and the importance of early detection. For each of the first 200 test drives the company is offering, Ford Warriors in Pink will donate $20 to the Young Survival Coalition to help directly improve the lives of thousands of young breast cancer survivors.

2014 marks Ford’s 20th year of support in the fight against breast cancer. To date, Ford has donated more than $115 million to the cause. The Ford Warriors in Pink line of apparel and accessories is available exclusively on www.fordcares.com.

Ford giving away keys to all-new 2015 Ford Mustang
One ESSENCE Festival attendee will leave the event the new owner of a 2015 Ford Mustang, which arrives in dealerships this fall. As Ford continues to celebrate 50 years of the iconic pony car, it is providing the opportunity for festival attendees to win keys to the all-new Mustang by visiting the Ford booth inside the Ernest N. Morial Convention Center and registering for the chance to win. The car will be given away by Nephew Tommy of “The Steve Harvey Morning Show” live in the Superdome on Sunday, July 6.

Ford is bringing a number of other activities to New Orleans tied to the festival, including:

“Ford has a lot planned for this year’s festival, and we are excited for all the weekend has to offer,” said Thompson. “We hope attendees walk away with not only a greater awareness of our newest products, but also of our continued commitment to the empowerment of African American culture.”

Be sure to join the social conversation throughout the weekend by using hashtag #fordup and #MustangandMe.

To learn more about Ford’s newest products, log on to www.ford.com.