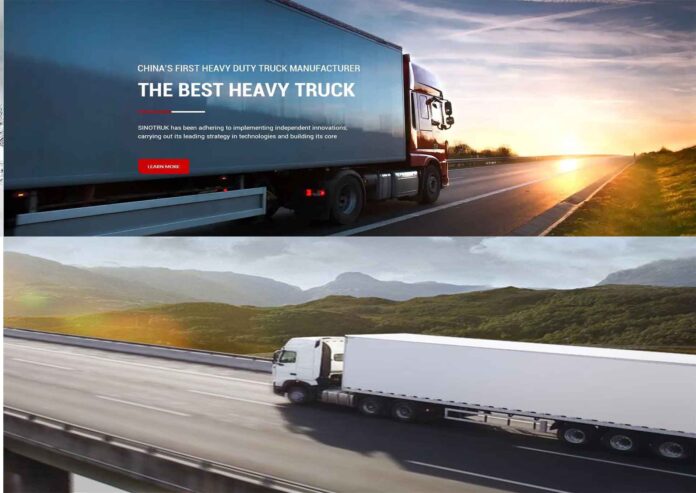 Since the introduction of the fuel injection system, the truck industry has been able to have the following advantages: reduce truck emissions, improve fuel mileage, and produce more reliable engines. Initially, the injectors are used to discharge fuel into the combustion chamber. Today, however, truck injectors the hardware that has been precisely adjusted. Truck owners have a better understanding of the truck fuel injector will be critical to the life and reliability of the truck.

What are fuel injectors？

When injecting oil, the armature drives the needle valve to rise from its seating surface, and fuel is ejected from the precision clearance. In order to fully atomize the fuel, a section of the fuel injection shaft needle is ground at the front end of the needle valve.

The valve needle of the ball valve is light, and the spring preload is large, which can obtain a wider dynamic flow range. The ball valve has an automatic centering function and good sealing performance. At the same time, the ball valve simplifies the structure of the metering part, which is helpful to improve the accuracy of fuel injection.

The combination of a light valve plate and hole valve seat with the magnetically optimized injector assembly gives the injector a large dynamic flow range and a strong anti-clogging ability.

The bottom fuel supply mode is adopted, which has a very obvious cooling effect on the metering part of the fuel injector, so it can effectively prevent air lock and improve the reliability of the hot start of the vehicle. In addition, the fuel injector with the bottom injection can save the fuel manifold and reduce the cost.

The injector is actually an electromagnetic switching device. It has two ends, one connected to the power supply to prepare for driving, and the other connected to the ECM to control the grounding. When the ECM controls the injector coil to be grounded, the coil conduction current generates electromagnetic force to overcome the gravity and friction of the needle valve, the force of the return spring, and the pressure of the fuel. The needle valve is sucked up, and the fuel is injected into the intake manifold through the valve hole. When the injection pulse is cut off, the pressure of the return spring makes the needle valve close again. The time when the injector solenoid is energized is called the injection pulse width and is controlled by the ECM. The greater the injection pulse width, the more fuel is injected into the truck.

The function of the truck fuel injector

Cost of replacing the truck injector

In fact, the truck fuel injector is very reliable. If you maintain it regularly, you should have nothing to worry about. However, in some cases, you may have no choice but to replace the complete injector: 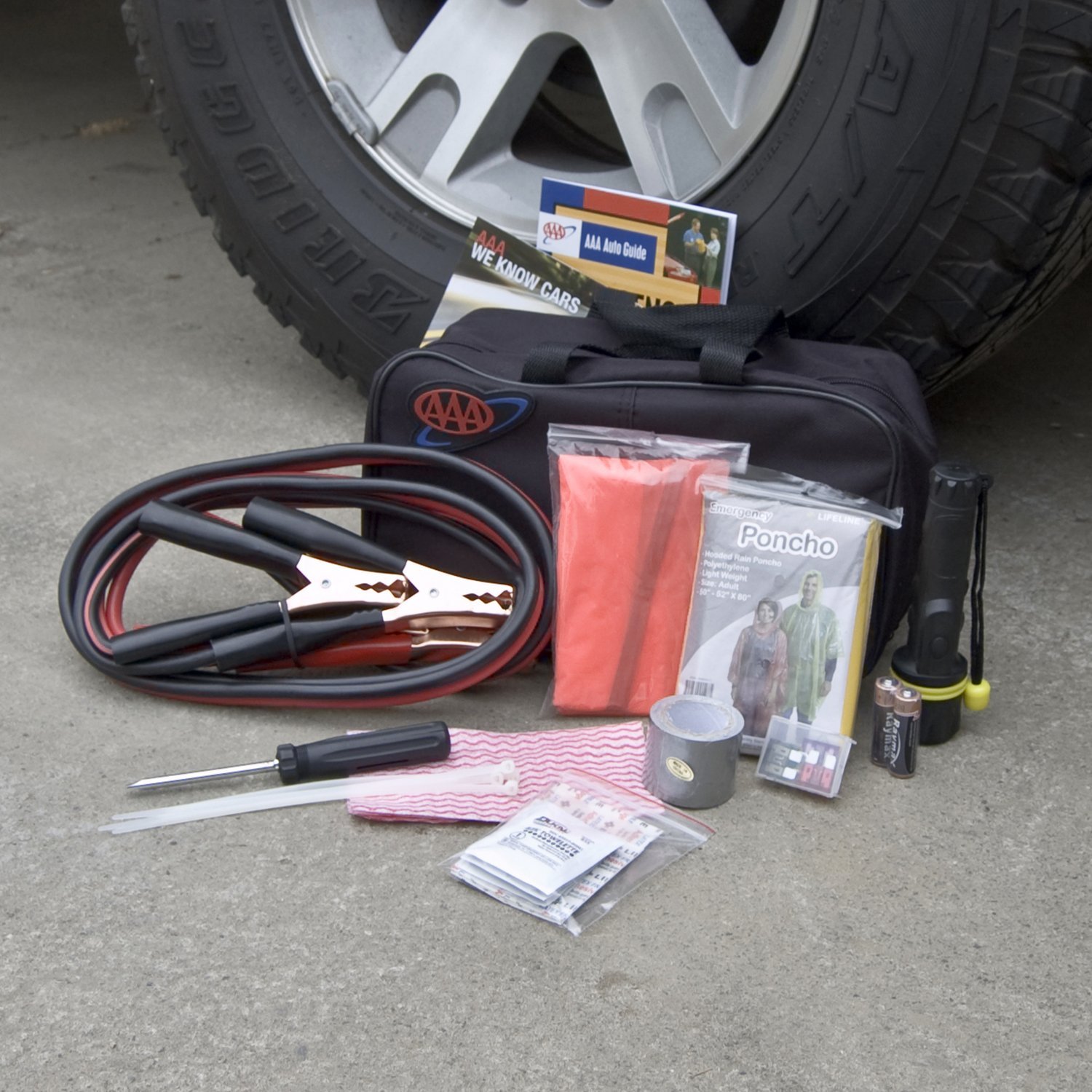