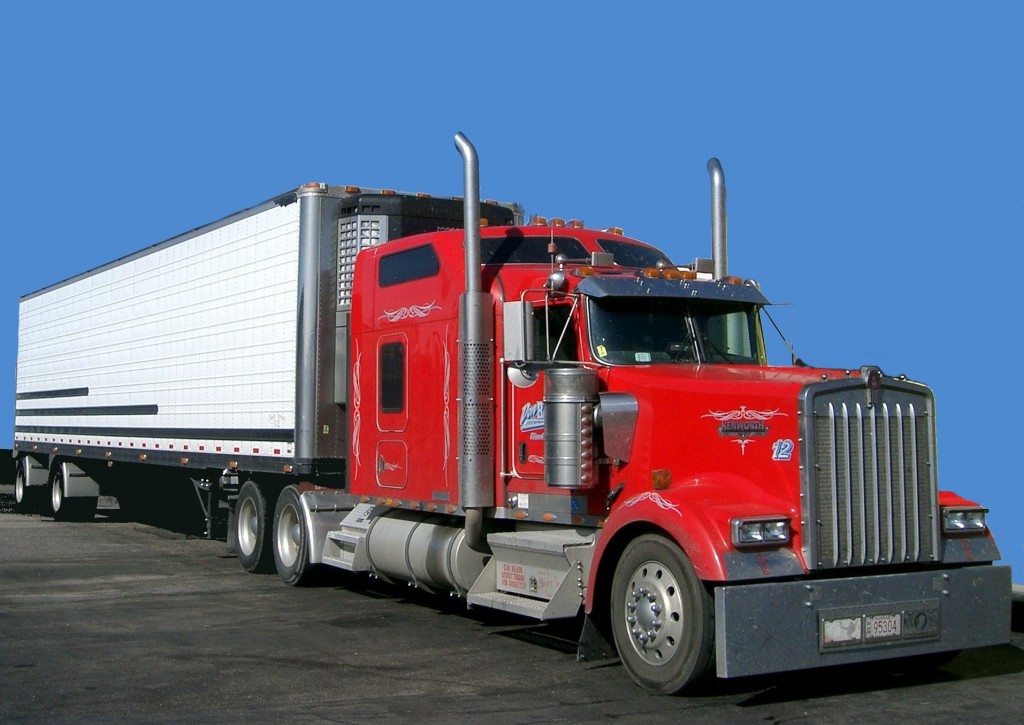 Trucking companies with poor safety records, like the one that owned a truck that crashed in Ithaca in June and killed one person, have been able to repeatedly avoid penalties and being shut down by reincorporating under new names without detection, U.S. Sen. Charles Schumer said Wednesday as he pledged to push to close loopholes allowing the practice.

Schumer said he is urging the Federal Motor Carrier Safety Administration and Federal Department of Transportation to launch a system it is developing to cross-check records for driver and owner names, addresses, Social Security numbers and any other information that might indicate the chameleon-like practice.

In 2010, more than 1,100 companies with characteristics suggesting they were reincorporating under new names to avoid scrutiny applied for the federal permit that allows them to operate across state lines, Schumer said in a conference call with upstate New York reporters.

“If trucking companies persistently hire below-par drivers or operate poorly kept equipment or generally fail to meet acceptable safety standards, they should be driven right out of business.”

That truck in the June crash was registered to a company known as Auto Star Transport. Federal Motor Carrier Safety Adminsitration records showed that 99.6 percent of the nation’s comparable trucking companies had better records for unsafe driving than Auto Star Transport over the past two years. In January, the U.S. Department of Transportation revoked Auto Star’s operating authority for lack of proof of insurance. But the truck was then operated by a company known as Quality Relocation Services, also of Spokane, Wash.

The driver, Viacheslav Grychanyi, remains charged with having an inadequate brake-limiting device and having a too-long vehicle. His case remains in Ithaca City Court.

He told police he lost brakes on the Peterbilt car-carrier semi-trailer but managed to avoid hitting other vehicles or fixed obstacles as the rig came down State-Martin Luther King Jr. Street June 20. witnesses estimated it was traveling at 45-50 mph.

In egregious cases, the agencies can also make referrals to the Justice Department, Schumer said.

In response, the FMCSA issued a statement later Wednesday saying it has invoked its authority to shut down a truck or bus company if it or a company officer has a history of purposely violating safety rules, even if a particular investigation alone does not lead to downgrading its rating. Also, in 2012, the agency adopted a rule to apply out-of-service orders to reincarnated carriers, and can now shut down a carrier’s ability to operate, the agency said.

It’s also shut down 14 New York operators in the past year for unsatisfactory safety ratings, the agency said.

“We appreciate Sen. Schumer’s support of our aggressive efforts to combat chameleon carriers and Acting Administrator (T.F. Scott) Darling will respond to him directly on the new rules and policies we are taking to keep these unsafe companies off the road.”