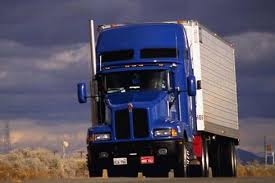 “As demand continues to increase while capacity exits the marketplace, this year’s procurement events and contract negotiations have not, in general, been ending favorably for shippers,” the June report stated.

Expectations are that capacity will be squeezed even more because of stronger industrial production, increased consumer spending and the continued recovery of the housing sector. This continues to be a promising sign that the economy is still growing rather then stalling out as some have predicted.

Intermodal costs, although remaining high compared with the past several years, “seem to have peaked for this year,” the report noted. It is a supply/demand type of deal.

In June, total intermodal transportation costs were 3.8 percent higher than in June of last year. On average for 2014, intermodal costs have been up 2.1 percent year-over-year, with the difference greater in the last three months, partially due to rising diesel costs.