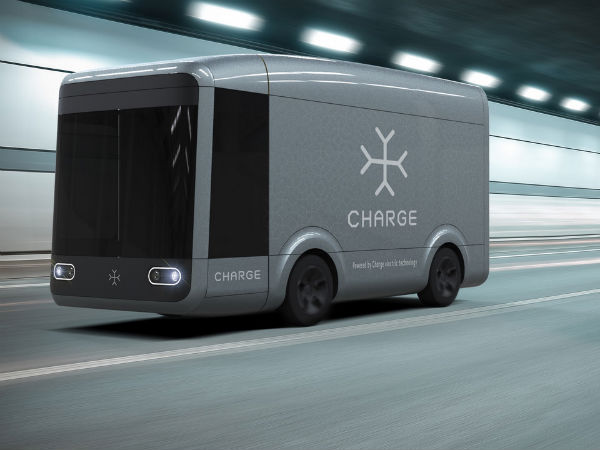 Electric cars have made enormous progress in recent years and they are becoming increasingly visible on our roads. These vehicles are presented as a solution to the increasing CO2 emissions produced by road traffic. In the past 20 years, emissions per transport unit have decreased by 12% for cars and by 30% for trucks. Unfortunately, they have risen on the overall by 13% due to increasing vehicles registrations. In order to counter this trend of rising emissions, manufacturers are increasingly working on alternative methods, with a lower carbon footprint. Electric motors offer excellent prospects to counteract this phenomenon and manufacturers are now developing both electric drive cars and trucks.

Truck and commercial vehicle manufacturers are facing a greater challenge because these vehicles require powerful motors due to their size, weight and the long distances they need to travel. The best-selling electric truck to date is the 12-ton “Smith Newton” from British company Smith Electric Vehicles. Considered to be the largest electric truck in the world until 2010, this model can travel over 160 km on a single load, with a load capacity of 7,384 kg.

The Swiss company E-Force outperformed this model thanks to an innovative concept of energy production. The company has developed an electric drive for the 18-ton Iveco Stralis with an output of 300 kW. The special feature of this model is the integration of a solar system on its roof, which provides additional power to drive the truck.

Even manufacturer Tesla, known for its electric cars, has announced that it intends to start working on electric vehicles and buses next year. Such solutions are particularly suitable for delivering goods by truck within cities as the distances traveled are shorter. This solution can, for example, be of interest to supermarket chains or parcel delivery services.

Another manufacturer is looking to revolutionize the market for electric trucks: Charge. The company has developed a truck that is so simple, thanks to a modular design, that it can be assembled by a single worker in only four hours. Only 10 employees should be able to produce 10,000 trucks in one year. The production plant is set in Oxfordshire, with the manufacturer already announcing the opening of further factories. As a result, Charge removes one of the obstacles which often hinders freight forwarders from investing in electrical technologies: its price. With prices that were far above those of diesel trucks, electric trucks were often not even an option.

Charge has set itself the goal of creating the truck of the future. Company CEO Denis Sverdlov said: “We find today’s trucks completely unacceptable. Loud, environmentally friendly and unfriendly. We are making trucks the way they should be – affordable, elegant, quiet, clean and safe.”

With this ambitious concept, manufacturers such as Smith Electric Vehicles and E-force are facing serious competition. This example also shows that new and innovative ideas can provide answers to the urgent energy demand and that the trucks of the future will most obviously be powered by electricity.