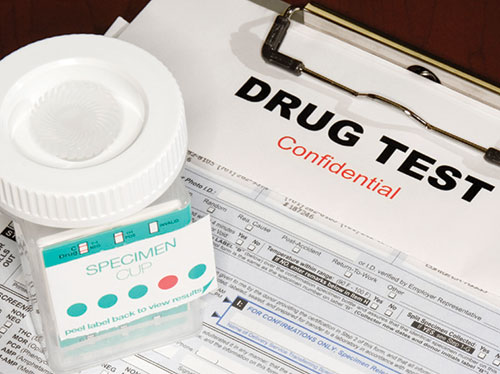 Hair testing for drugs may be just around the corner for American truck drivers. The American Trucking Association (ATA) announced Monday that it supports a bill, before the United States Congress, which proposes to let motor carriers use hair testing to detect drug use in pre-employment screening, though some unions claim this method has a risk of false positives.

“Hair testing is an effective tool for identifying drug users due its long detection window and because it is difficult for donors to beat the test,” wrote Bill Graves, president and chief executive officer at ATA. Graves sent the letter on August 24th in a letter to lawmakers on four committees of congress. You can read Graves’ letter here. Grave’s letter was addressed to the chairmen and ranking Democrat members of both the Senate Commerce, Science & Transportation committee and the House of Representatives Transportation & Infrastructure committee.

The House version proposes to change “regulations that require motor carriers to conduct pre-employment, reasonable suspicion, random, and post-accident testing of commercial motor vehicle operators for controlled substances or alcohol.” It gives them the rulemaking they need to perform drug screens when they want. If passed into law, motor carriers would be able to “use hair testing as an acceptable alternative to urinalysis for detecting use of controlled substances by an operator, but only for pre-employment testing and random testing.” While the law states drug hair test will only be conducted during pre-employment and random test, this gives carriers the ability to test truck drivers when they wish to do so.

In the House version, the carriers would only be able to use hair testing for random testing if the same method was used for pre-employment testing. The House version also proposes to let “a motor carrier that demonstrates it can carry out a hair testing program consistent with generally accepted industry standards to apply to the Administrator of the Federal Motor Carrier Safety Administration for exemption from mandatory urinalysis testing.”

Not everyone is on board with the new proposed rulemaking. The bills were opposed by some unions and other organizations.

A hair specimen “can test positive for a drug that its donor was merely exposed to but never actually ingested,” the Transportation Trades Department of the American Federal of Labor-Congress of Industrial Organizations claimed in a letter to federal legislators on August 20th, 2015. You can read that letter here.

There’s a lot of support from TDD and others, more than enough to make us think that the drug hair testing proposal may not pass vote. According to TDD, the hair test for drugs is not reliable and claimed factors may cause false positives. This is what they had to say; 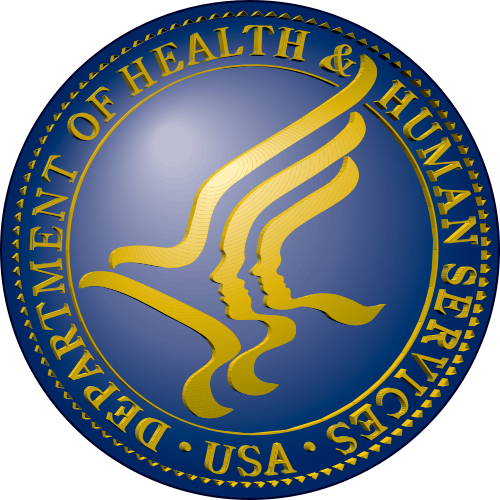 “The U.S. department of Health and Human Services has not established procedures that reliably and accurately distinguish drugs ingested by an individual from those found in the environment and absorbed by the hair. As a result, hair specimen runs serious risk of producing false positives.”

“The process Congress established years ago has created drug testing standards that are not only effective, but scientifically and forensically sound,” TDD stated. “Any changes to these standards must be backed by similar evidential support carefully studied by the experts with such authority.”

ATA’s Bill Graves argued that the HHS Drug Testing Advisory Board (DTAB) “recently unanimously approved recommendations that state, ‘Based on the review of the science, DTAB recommends that HHS pursue hair as an alternative specimen in the Mandatory Guidelines for Federal Workplace Drug Testing Programs, including performance standards that sufficiently address external contamination and hair color impact.'”

Graves praised the technology and concept of drug hair testing in his article. “Hair testing labs have made significant strides in distinguishing positive results due to environmental contamination from those attributable to illegal drug use,” Grave wrote in the letter to members of Congress. “Accredited hair testing laboratories employ robust washing processes, now standard in the industry, to rid samples of external contamination. Of importance, an August 2014 Federal Bureau of Investigation (FBI) study established extensive washing as an effective method for decontamination.”

Truckers Logic wants to know what you think. Do you think we need to give carriers the right to use hair test to find illegal drugs? Comment below or join the conversation on our Facebook page.