The American Transportation Research Institute (ATRI), a trucking industry trade group, recently released its annual survey, which reports that companies in the industry are concerned about a lack of drivers. Qualified drivers to carry our country’s freight are apparently few and far between, and the numbers will likely only decrease.

ATRI reveals in its survey that motor carriers and organizations within the trucking industry in general have concern about a driver shortfall that could reach roughly 50,000 positions at the end of 2017. If the trend of losing truckers holds, we may see a need for at least 174,000 truck drivers by 2026, the institute explains.

According to ATRI, lack of qualified drivers is the biggest concern among trucking companies, even more so than pending implementation of a federal mandate of electronic logging devices. This is the first time since 2006 that we have seen driver shortage ranked as a top issue for the trucking industry.

Recommendations for building up a supply of qualified truck drivers include working with state and federal agencies to develop a commercial driver’s license program that is graduated and attracts young drivers. ATRI calls on the Department of Labor to partner with authorities at the state and federal level in order to implement a national driver recruitment program.

Many industry leaders feel there must also be a significant increase in driver pay to make the positions attractive to workers who are also considering construction and similar trades. They agree that the driver situation will just get worse, which will necessitate a jump in driver pay over the next 2 to 3 years.

Similar to the airline industry where regulations are causing a lack of qualified pilots, there must be robust efforts in trucking to obtain qualified candidates and pay them an attractive wage. The aviation crisis in part stems from a mandate that pilots retire at age 65, also in effort to keep the public safe.

It can be difficult to reduce costs in the airline and trucking industries, which makes it challenging to offer high wages. But, both industries need to find a way to look at cost and regulation, and ensure that we have enough filled positions to meet the growing needs in each sector. 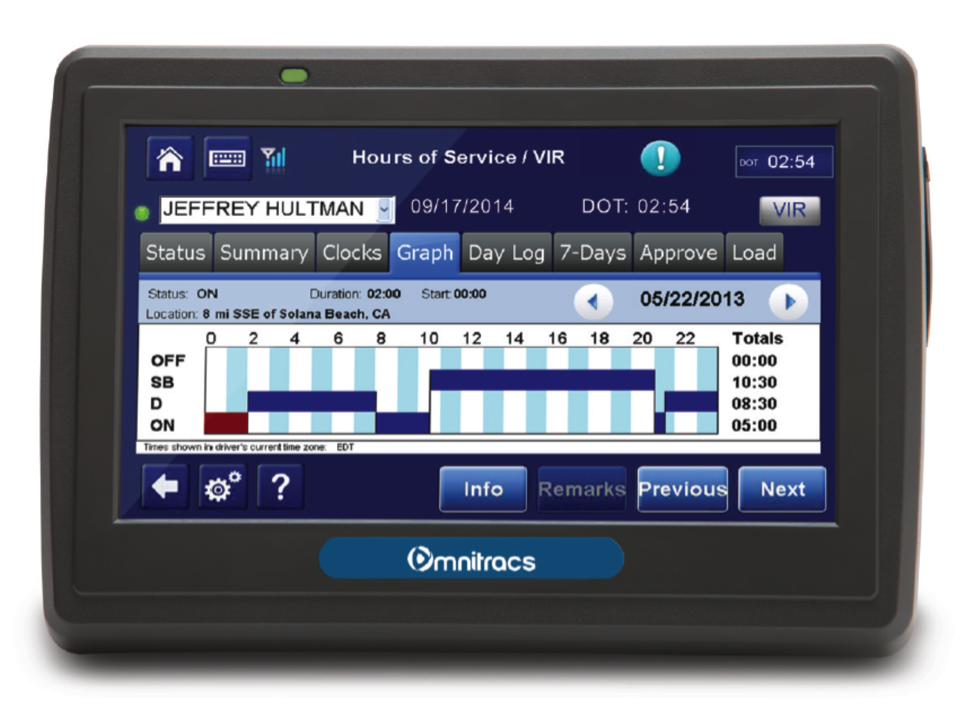