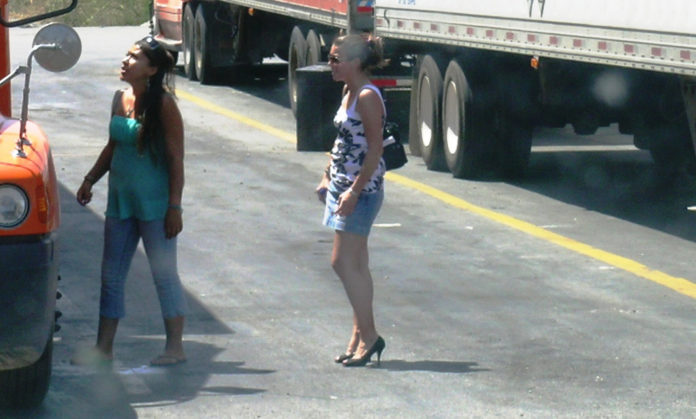 If you’re a truck driver, you’ve likely heard the term “lot lizard” at some point in your career. Even if you’re a new truck driver or considering trucking, it’s possible lot lizard has been brought up at one time or another.

I found it very interesting that lot lizard is a term that’s searched for 11,000 times a month. Wow, while interesting, I still have to admit that this is a little concerning.

For those of you that don’t know what a lot lizard is, this is truck driver lingo for a hooker that targets truck drivers.

Now, I’m sure there’s a little curiosity out there. I know there’s likely a few drivers looking for them. However, I have to wonder about the amount of women that’s out there looking for drivers. Not only looking for them, but rather I should say targeting drivers.

For many women around the country, lot lizard is a way of life for them. They find themselves in truck stops and rest areas all along our nation’s highways.

Well, 2 things really. For starters, those girls are someone’s mother, someone’s sister, someone’s daughter. While we may get pissed at them for all the craziness, lot lizards are people too.

Two, some drivers bring the attention on themselves. I’m not saying it’s right or wrong, I could care less. However, that’s a truthful fact.

Many lot lizards have met the reaper due to their life choices. I’m sure there’s many girls that don’t dream of being a lot lizard. Perhaps they need help, so if I could deter just one of them from living that life, this article would be worth it.

For those of us that have been around long enough, we know about the missing reports we here. You listen to the CB radio long enough, you’ll hear some crazy shit now.

Look,  lot lizards will run the highways. You can stay away from them or you can entertain them. Rarely, there’s a life changing moment. I remember knowing one driver that actually married a lot lizard. True story. So I can’t say the impossible is impossible.

Who knows, maybe you’ll be the next. Just kidding…. 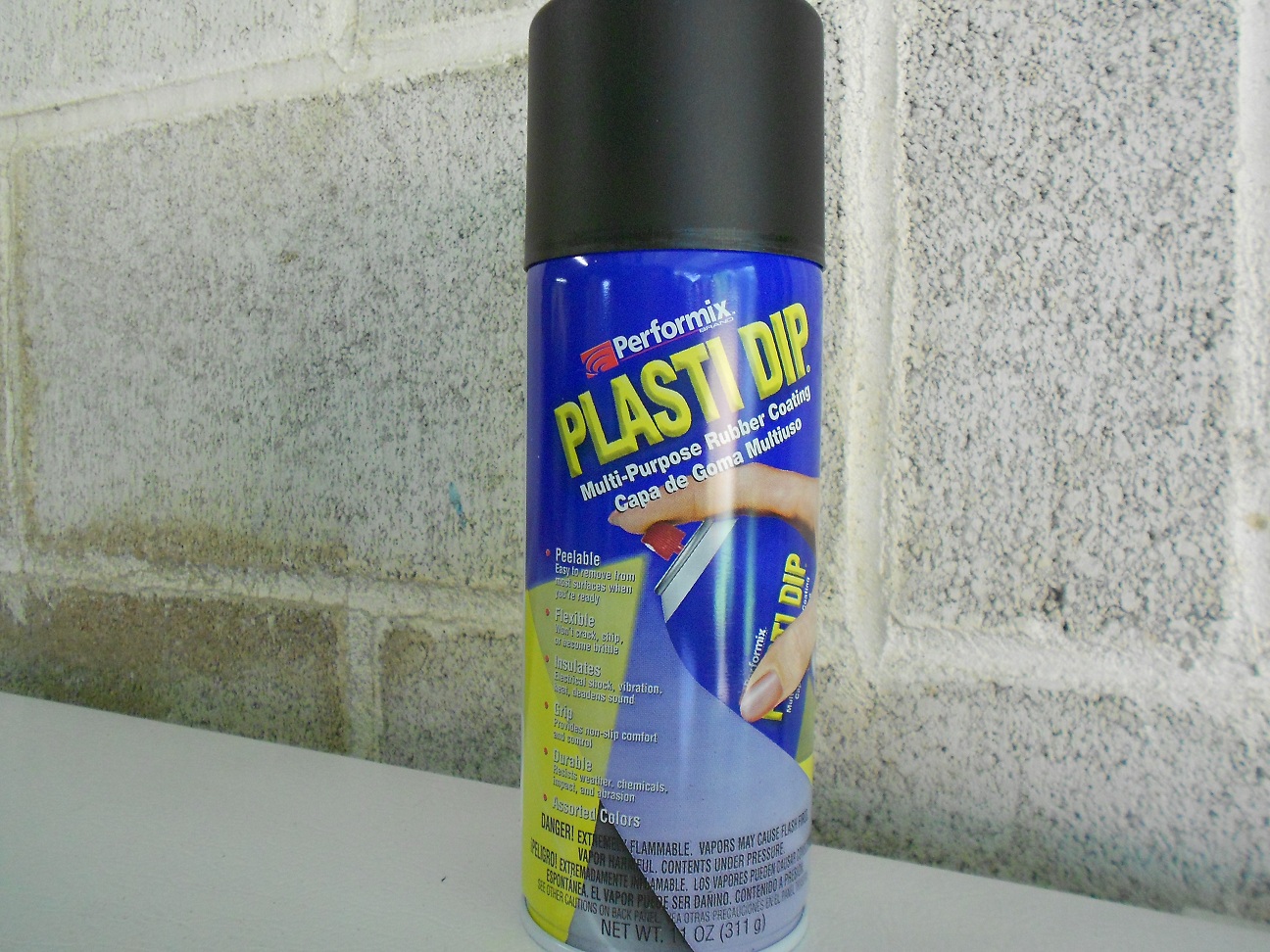 Motor Carriers’ Atlas vs GPS – Every Professional Driver Needs To...