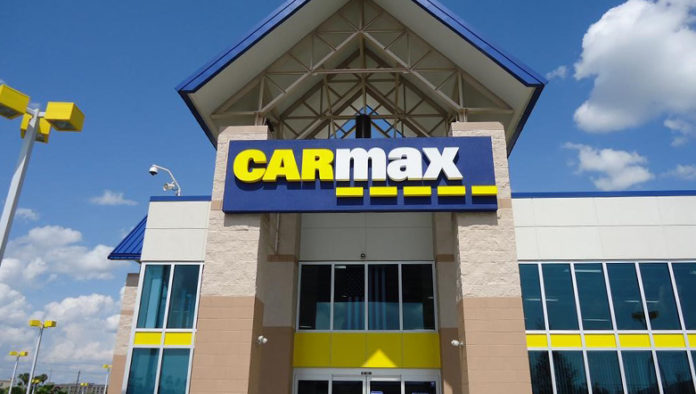 CarMax Inc. has become the largest used-car retailer in the United States and the company continues to expand its reach. The company ended 2016 with  6.6 percent earnings increase to $136.6 million in the third fiscal quarter due in large part to a 9.1 percent gain in used unit sales.

Net revenue for CarMax increased by 4.4 percent from the year-earlier period to $3.7 billion on the higher used unit sales. Revenue from used vehicle sales rose 6.2 percent to $3.09 billion on the quarter, driven in part by a “small increase” in store traffic, CEO Bill Nash said on a call with investors and shareholders. 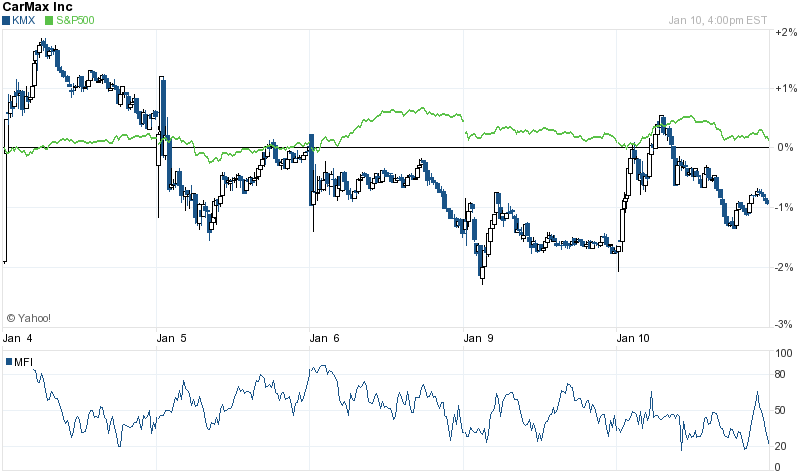 The Fortune 500 company began its history nearly 30 years ago when it open its first car lot in September 1993.

Circuit City executives were responsible for the concept of CarMax, under then-CEO Richard L. Sharp. It was developed for nearly a year in 1991, using the code name “Project X”, and was also known as “Honest Rick’s Used Cars” to those intimately involved in the skunk works team.

The first proposed concept was done by a consultant hired by Circuit City to evaluate and analyze possible business opportunities beyond the vertical of the company’s consumer electronic business. While retail used cars has always been the life blood of the business, CarMax purchased the rights to locations from car manufacturers such as Toyota, Chrysler, and Mitsubishi. 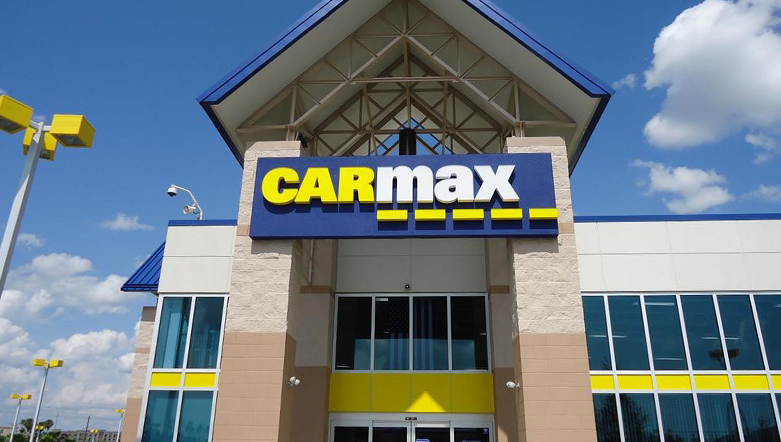 CarMax also purchased an auto row in Kenosha, Wisconsin that had additional manufacturer franchises, such as Ford, BMW, and Volvo. The first CarMax location opened in September 1993, less than 2 miles from Circuit City’s corporate offices in Richmond, Virginia. As of November 30, 2016, CarMax has 169 different locations operating in 39 states in the U.S.

The business model began with no fees, however the model was subsequently abandoned for the current business model after it was determined that customers were not concerned about paying transaction fees for the purchase of a vehicle.

A typical CarMax store is approximately 59,000 square feet (5,500 m2), carries an inventory of 300–400 vehicles, and turns its inventory over eight to ten times a year. On average, a CarMax location employs 40 sales associates. Each car goes through a thorough 125-point inspection process, beyond any state-required inspections, and includes a 30-day warranty and a five-day money back guarantee.

Circuit City issued the first CarMax stock in February 1997, when CarMax had seven locations. Initially, the stock was a tracking stock still under the umbrella of the Circuit City. CarMax officially split from Circuit City as of October 1, 2002, when it was spun off as a stock dividend for Circuit City shareholders, with shares also issued to those holding CarMax tracking stock.

The shares were sold at an average price of $65.32, for a total value of $1,633,000.00. Following the completion of the sale, the executive vice president now directly owns 27,768 shares in the company, valued at approximately $1,813,805.76. The transaction was disclosed in a legal filing with the Securities & Exchange Commission, which is can be viewed by the public by clicking here.